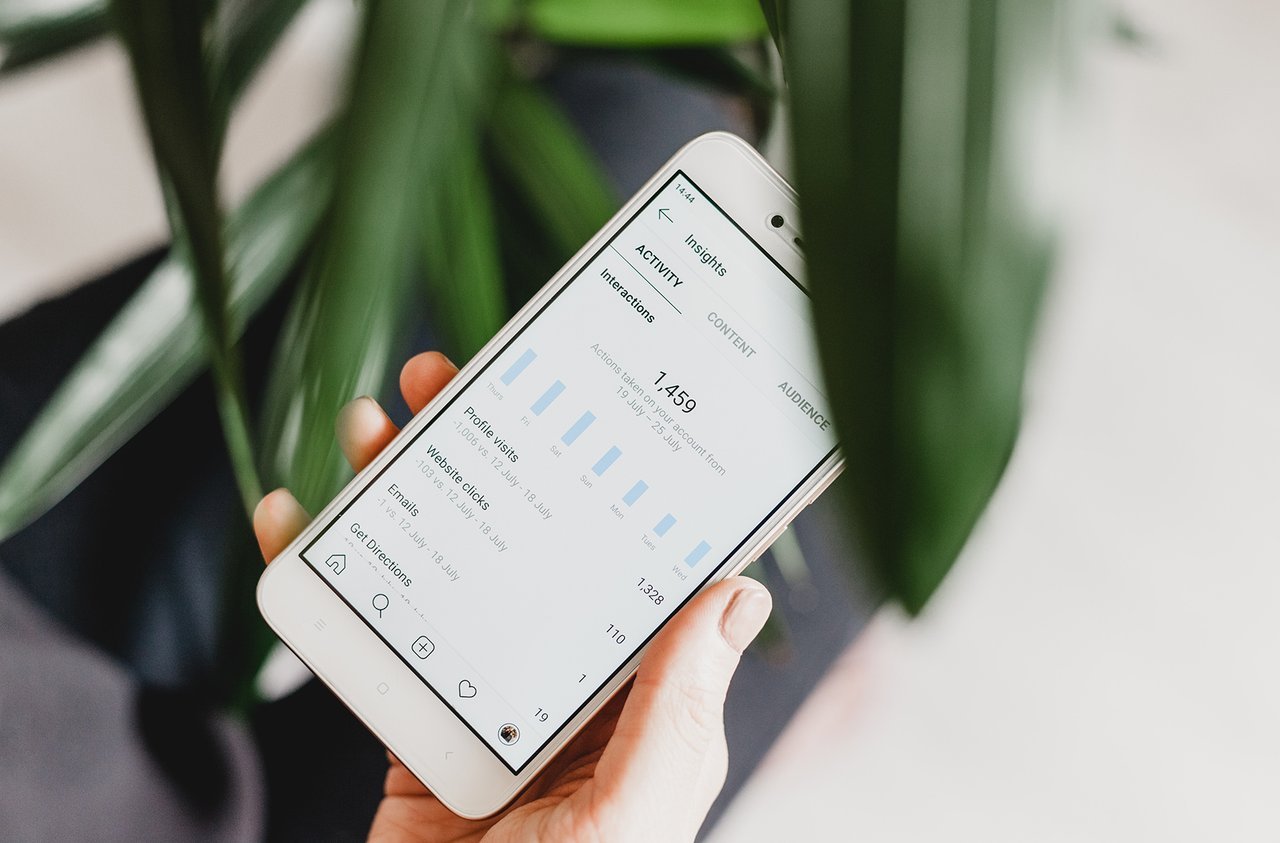 What do Adidas, Chanel, Bioré, Dunkin’ and My Little Pony have in common? They’ve all been accused of partnering with influencers whose posts violate the Federal Trade Commission’s (FTC) Endorsement Guides.

Brands and advertisers often assume that influencers are the only ones who need to worry about complying with endorsement regulations. Even the FTC, when it released its most recent guidelines, emphasized that “the responsibility to make disclosures about endorsements lies with the influencer”. But that doesn’t mean brands or ad agencies are completely off the hook. When influencers make misleading claims and representations, their corporate partners can be liable. Sponsored posts are ads, which means false advertising laws likely apply to them.

Let’s take a look at what this means for brands, and how they can protect their reputations while working with influencers.

You probably already know that the FTC Act requires sponsored content to reflect the honest experiences and beliefs of the endorser. You also probably already know that if an advertiser’s paying an endorser—whether in cash or free stuff—it must be disclosed. But what you might not know is that the FTC doesn’t just send nastygrams. The agency can also bring administrative actions, as it has against a handful of companies like Warner Brothers and Lord & Taylor.

The FTC Act isn’t the only statute that covers deceptive advertising, either. Plenty of state laws give consumers standing to challenge misleading ads, like one Vermonter’s charge that Ben & Jerry’s ice cream doesn’t come from happy cows. But most consumers lack the time and resources to invest in these types of suits.

Private companies can also sue each other for federal false advertising under the Lanham Act, a statute that holds companies liable for making false or misleading representations about products in commercial advertising or promotion. Courts have interpreted “advertising or promotion” to include just about anything intended to influence the buying decisions of consumers as long as it’s adequately disseminated—so while posts by nano-influencers may be exempt, plenty of other influencer content could come under scrutiny.

What Types of Posts Might Get Brands in Trouble?

It turns out, there’s a lot that brands could get wrong with their influencer marketing:

Handing influencers your creative brief and then sending them off to spread the gospel however they see fit is not just lazy, but risky. What happens when the influencer you picked exaggerates or makes up facts? According to @theperfectmom, Blink Health will “bring your prescription drug costs down dramatically”, but does it really? It probably depends what you’re paying now.

It’s not fair for brands to profit off lies. Ask your influencers to tell it like it is, or don’t tell it at all.

If I had a dollar for every influencer who doesn’t use FaceTune, I wouldn’t have enough for one oat-milk latte. Photo editing is rampant on social media, as are physical enhancements like hair extensions. Will consumers care if the influencers promoting a tooth-whitening kit photoshopped their teeth, or if the ones modeling a new lengthening mascara are wearing falsies?

Maybe not, but it’s hard to rule out the possibility. After all, courts have previously found visual representations capable of constituting literally false statements, as when Caitlyn Jenner squeezed an orange directly into a juice carton in a 1982 Tropicana ad or when Clorox portrayed a cartoon fish teetering on the brink of death in a leaky Ziploc.

Just in time for the new year! 😍 Shop here: https://t.co/M7Vkcrb8GL for an exciting special offer on the products that help me maintain clear skin. #proactiv_ambassador pic.twitter.com/w6Yba1XSXl

When Kendall Jenner announced she was the new face of Proactiv and proclaimed that the brand’s products cured her acne, some of her followers cried foul. True Kendall stans remembered her crediting expensive laser treatments with clearing her skin several years earlier. She’s not the only one making phony testimonials: in a survey of 85,000 influencers, only 64% reported always trying a product before endorsing it. Case law is mixed on whether false testimonials constitute actionable false statements, but courts in at least one case thought they did.

Being fake sucks, and consumers will be quick to call brands and influencers out on it. Make sure your partners actually use—and enjoy!—your products.

How Can Brands Protect Themselves?

Companies that rely on influencer marketing may be vulnerable to false advertising claims, but tightening up practices to safeguard against them isn’t rocket science:

False influencing doesn’t just expose you to liability. It makes you look shady as hell. So protect yourself by keeping up to speed on influencer marketing regulations and setting guidelines for your brand partners. Given all you’ve invested in building goodwill, do you really want to leave your reputation in the hands of influencers?

Looking for another way to effectively manage your online reputation? Find your .SUCKS domain today.

NewsCorp.Sucks: One Man’s Quest for Truth Provides a Blueprint For Us All

NewsCorp.Sucks provides transparency and accountability often lacking from the sources of information we’re meant to trust.