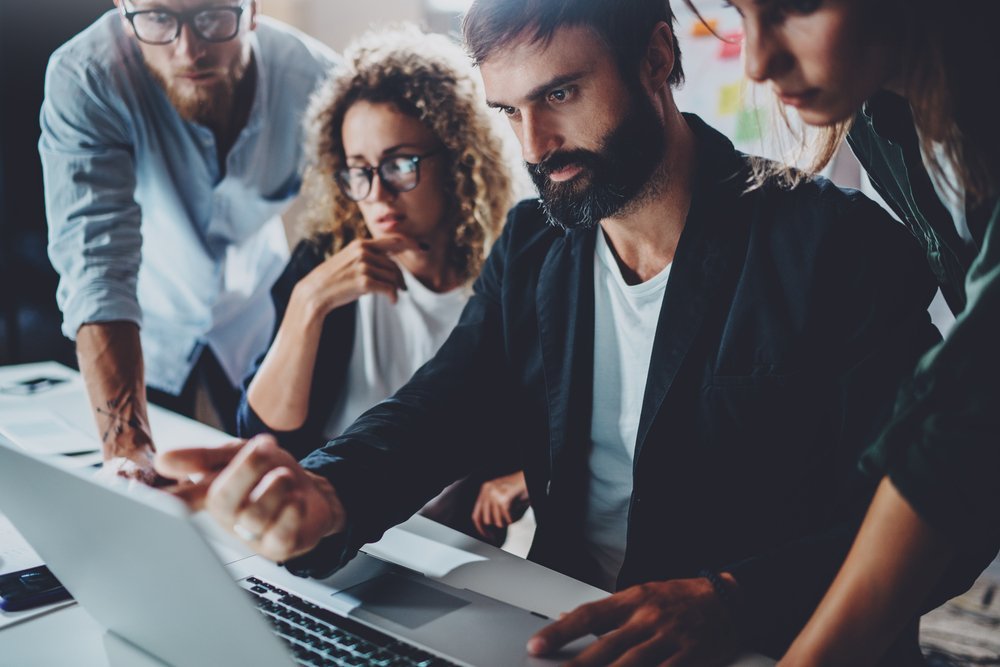 When it comes to domain strategy, many brands leave a lot to be desired. Sure, most brands are savvy enough to purchase their primary domain right off the bat, but many will then call it a day, assuming they’ve done enough to cover their bases from a trademark perspective. This couldn’t be further from the truth. Your target consumers aren’t always going to find you by way of your official URL, so if you aren’t actively looking for cracks in your domain strategy, you’re leaving yourself open to attacks. Don’t believe us? Just take a look at the recent issues with DuckDuckGo and Google.

Back in July, featherweight search engine DuckDuckGo blasted the reigning heavyweight champ Google via Twitter for anti-competitive search behavior. As with all things in life though, there are two sides to every story. Sure, Google were hardly acting in good faith, but by not claiming duck.com in the first place, DuckDuckGo left themself vulnerable to competition. The question therefore becomes: how can brands redefine their domain strategy to ensure their trademarks are airtight?

In a series of tweets, search engine DuckDuckGo accused Google of shady behavior by calling out the tech giant’s choice to purchase duck.com and redirect it to Google’s homepage—a move DuckDuckGo says was made intentionally to confuse consumers.

We welcome the EU cracking down on Google's anti-competitive search behavior. We have felt its effects first hand for many years and has led directly to us having less market share on Android vs iOS and in general mobile vs desktop. A couple examples…https://t.co/0NGtouiqA2

The rival search engine goes on to say that Google has made it “impossible to add DuckDuckGo to Chrome … on iOS”, with Android users having the same limitations until a year ago.

Google’s anti-competitive search behavior happens to also be anti-consumer. After all, users should be able to switch to their preferred search engine on any device with ease. According to DuckDuckGo, their service is among the top search engines in many countries. Blocking such access is a clear violation of monopoly laws on Google’s part.

Since being called out, Google has amended its behavior—sort of. The reason Google owns duck.com is because they bought On2 Technologies, which used to be called Duck Corporation. On2.com and duck.com now both point to this message:

It offers the wayward searcher an option between Bass Pro shops, the DuckDuckGo search engine homepage or the Wikipedia page for ducks.

PunchingDown.Sucks, and brands like Google need to be kept in check to keep them from taking a swing at the little guys.

Too Little Too Late?

By the time DuckDuckGo showed interest in buying duck.com, the damage had already been done. DuckDuckGo was right to enquire about buying duck.com in order to protect their trademark and their traffic, but by the time they did, Google had already claimed ownership of this domain. Now that duck.com is under the heel of Big Google, they may have little hope of launching a full recovery. DuckDuckGo learned the hard way that NotBeingPrepared.Sucks, and this has become a cautionary tale for brands who haven’t covered all their bases when it comes to domain strategy.

The moral of the story here is to always protect your trademark, and to do it as early as possible. Protecting your trademark is essential to growing your business, and this includes beefing up your domain strategy to ensure you’re leaving no holes for unscrupulous competitors to swoop in and attack. Think of all the traffic DuckDuckGo lost by not owning duck.com—no doubt they regret the decision to not invest in relevant secondary domains sooner. To save yourself the headache and heartbreak of lost business due to an incomplete domain strategy, consider claiming your trademark in every way possible.

If you need help deciphering trademark law and best practices, .SUCKS has your back. Check out our insights on trademark best practices, as well as handy suggestions of what to do after buying your .SUCKS domain in order to protect it.