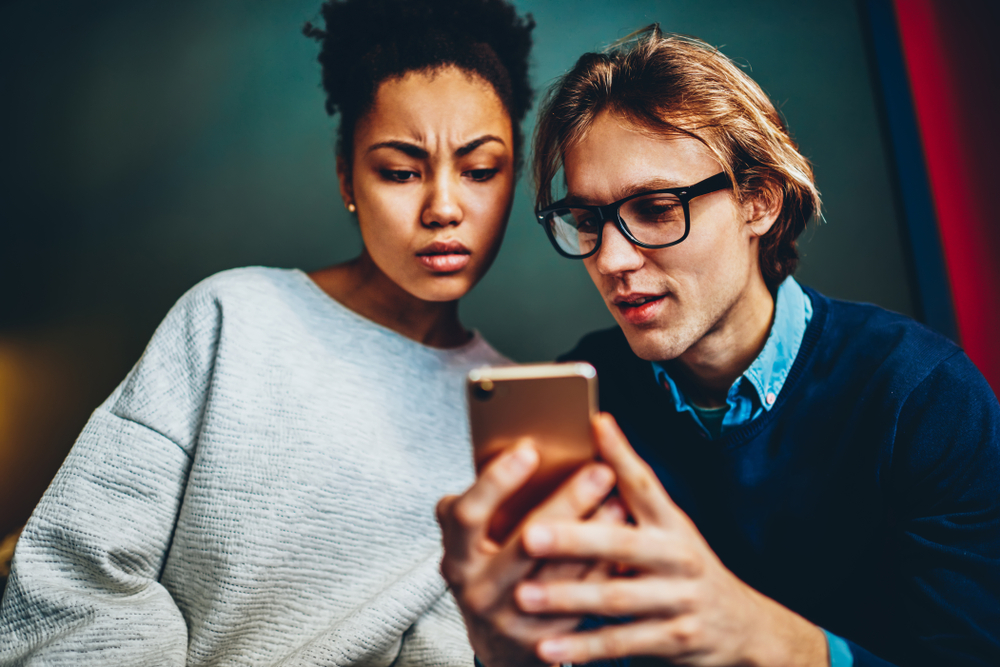 All Hallows’ Eve is bearing down upon us, but there’s still a stretch of time left in October—time to curl up underneath a blanket with a hot cup of apple cider, enjoy the sight of the changing leaves and, most delectably of all, have a big hearty laugh at the expense of brands that tried to unleash their dark side upon consumers.

Let’s take a look at some of the monstrous marketing that brands have tried to get away with:

We’ve talked ad nauseum about Facebook’s absolutely tone-deaf marketing and PR efforts…and can you blame us? They. Just. Don’t. Learn.

After Hurricane Maria absolutely devastated Puerto Rico, did Mark Zuckerberg think to himself, “What an amazing opportunity to use my enormous wealth to help my fellow man, after an act of God has utterly decimated their lives”?

Skip to a minute ahead for maximum cringe, as cartoon Zuck and Franklin high-five to celebrate VR’s ability to give you the “magical feeling…that you’re really in a place”…as their cartoon avatars stand in front of a flooded neighborhood.

Boo to the Bloody Hipster

Okay, Urban Outfitters. We see you with your faux-edginess—and you can go ahead and Monster Mash your way out of here, mmkay?

UO released a “limited edition” vintage Kent State University sweater, covered in blood. For those unfamiliar with the tragedy, Kent State was the site of a 1970s mass shooting that left four anti-war protestors dead.

And the price tag for the utter depravity and a little piece of your soul? Just a cool $129.

UO issued a BS apology, claiming that it was “never [their] intention to allude to the tragic events.”

A Side of McDeath

You know what makes the bitter pill of a loved one’s death go down easier?

At least according to an advertisement that McDonald’s aired last year. A boy questions his mother about his deceased father, exhibiting disappointment when it seems as if they didn’t have much in common…until he finds out his dad’s favorite item at McDee’s was also a Filet-O-Fish.

Lord, give us strength. We can see the angle here, but death is such a sensitive subject that McD’s should have really, really considered how this one was likely to go down.

Every single one of these campaigns got the backlash they so richly deserved and was pulled within a matter of days—our witch’s hats off to the consumers who weren’t willing to be spooked, jinxed or hoodwinked!