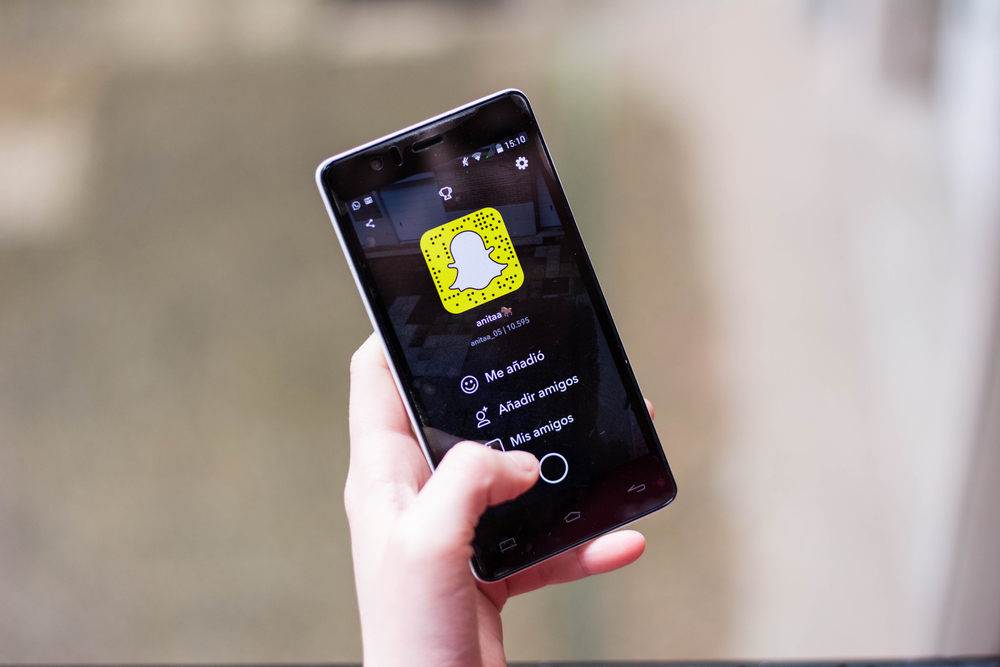 Like vampires, things on the internet tend to live forever. Common sense follows that it is important to think very hard before putting anything on the web. That applies doubly so when it comes to social media, the most immediate and public channel between businesses and their customers.

Apparently, common sense is hiding out in a musty attic somewhere far, far away. That’s the only way we can explain these social media gaffes, which deserve an eternity of “boos” and then some:

The Ghost of Snapchat’s Empathy

How desperate was Snapchat for advertising dollars when they decided to run this ad?

This grossly insensitive ad refers to the 2009 act of domestic violence that left Rihanna bloody and bruised. Although the ad was for a third-party app called “Would You Rather”, Snapchat caught the flak. Unlike a no-name app, Snap is a multimillion-dollar tech company that has plenty of resources at their disposal to hire somebody with the half-teaspoon of empathy required to see this ad and immediately say, “Absolutely freaking not”.

Hey, guess what kind of fans Rihanna has?

Aaaannd take a wild guess as to Snap’s primary demographic?

Snapchat ended up losing over $800M in value as a result of the entire fiasco. (You’d think they’d have learned after the time they issued blackface and yellowface filters…)

Back in October, Dove ran a three-second Facebook ad that depicted the following looped image:

As one says during All Hallows’ Eve: YIKES.

It is almost frightful how Dove managed to pack those scant three seconds with such tone-deaf and offensive imagery.  The company issued an apology through their PR firm Edelman, and shared the following in a Facebook message with Naomi Blake, the makeup artist who originally tweeted about the ad:

The content featured demonstrates the benefits of our Dove Body Wash for every type of skin. It offers 100% gentle cleansers, is sulfate free and is #1 Dermatologist recommended. We are committed to representing beauty of all ages, ethnicities, shapes and sizes and to listen to all women’s needs to create great products.

Our main reaction: Um, duh? Dove has built its entire marketing framework on Real Beauty since 2004. It makes the exclusionary nature of this Facebook campaign all the more baffling, since it severely undercuts the messaging Dove has built for over a decade.

Carrie Fisher should come back and haunt Cinnabon for this tweet, which piggybacked off her death to shill its product:

Being part of the conversation is one of the most dynamic aspects of social media, so some topical content is appropriate, but here’s a newsflash for soul-dead corporations: not everything is about you.

Let’s repeat it one more time: not everything is about you.

American Apparel Challenges Itself to use Its Brain

The American Apparel brand thrives on being “controversial” (gag), but this July 4th post on their corporate Tumblr crossed the line. They shared an image of #smoke and #clouds, which was actually a doctored image of the 1986 Challenger shuttle explosion.

This one, at least, doesn’t appear to have been malicious, since American Apparel issued an apology, blaming the mishap on an employee “born after the tragedy”.

Hmm, maybe that’s a good sign that you should get an actual professional (not a fresh-faced, unpaid intern) to handle your social channels?

There is one thing we can learn from this ill-timed, ill-advised tweet, though: companies making themselves look like asses on social media isn’t just for Halloween. For better or for worse, it’s a year round trick-or-treat event.