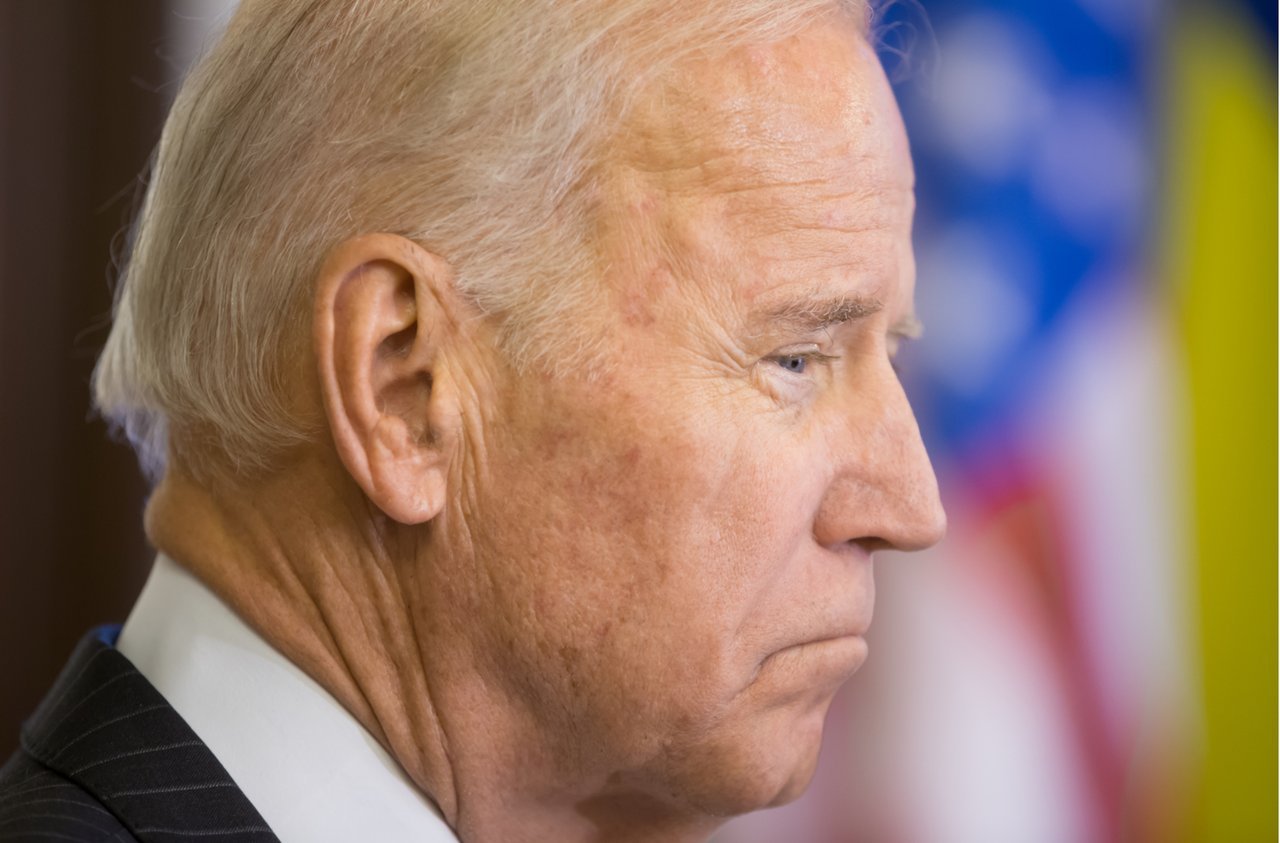 Political communication has never been more interactive than it is today. Savvy social media use has made Alexandria Ocasio-Cortez the breakout politician of the past few years, and for better or for worse, we’ve all seen how Donald Trump’s Twitter has electrified the news cycle.

Yet domains are still the anchor of a politician’s online presence; a clear-cut place to spell out who you are, where you stand and how people can support you. No matter who comes out on top of the Democratic presidential primaries, everyone in the race needs a solid domain strategy to bolster their campaign and maintain control of the conversation. After all, there’s an election to win.

The Deal with Domains

Every politician’s campaign needs to clearly communicate its message, and the same goes for domains. So it makes sense in theory that candidates tend to keep it simple when it comes to naming their domains⁠—typically including names, years, campaign slogans and short mission statements (like “for America” or “for the future”) punctuated with a nice and safe .com.

Fun fact: of the Democratic presidential hopefuls, only Kamala Harris is registered with an alternative domain (.org).

Considering that most domains are registered for a relatively low price—especially compared to campaign budgets—it’s a little premature to call it a day with a .com. Every domain variation that you don’t take for yourself can be used by someone else, leaving you open to smear attempts and acts of political resistance.

This spells trouble for your campaign—just ask Ted Cruz, who had three relatively simple .com domains undermine his citizenship and promote policies that contradicted his platform, or Carly Fiorina who had a fake domain highlight some less-than-savory aspects about her Hewlett-Packard record.

Domain warfare looks like an even more pressing issue in this election cycle. Kamala Harris, Bernie Sanders and Elizabeth Warren are among the leadership candidates who’ve had inflammatory fake domains created by the head of a Republican-affiliated consulting firm. These sites take domain fraud to a whole other level with deepfakes: convincing graphic design with real images, quotes and video clips of these candidates, the contexts of which distorted and loaded with the agenda to discredit them.

Particularly concerning is Joe Biden’s fake campaign domain, which has gained a significant amount of traction and, in May, actually surpassed the real campaign website in terms of unique visitors. Fake domains aren’t having quite the same effect that fake news had on the 2016 election, but the potential is there for domain grabs with high production values to gain more and more influence—bad news for those with just a single .com domain and no further protective measures.

Domains Against the Dark Arts

So, where does this leave your domain strategy? It obviously isn’t practical to register and maintain millions of domains—the sheer volume owned by The Trump Organization is excessive for most campaign budgets and resources. But this comprehensive approach has helped Donald Trump to shield himself from domain embarrassment (so far). His team clearly has some sense of how critical a domain strategy is.

The good news: smart domain decisions don’t have to blow your budget, and they definitely cost less than a tarnished campaign. Buying domains is an act of online reputation management, and like most elements of a successful political campaign, it’s about quality over quantity. Here are some tips that’ll add value to your campaign and get your domain strategy in fighting shape for 2020:

A good domain strategy does four things: arrives early, buys smart, talks policy and keeps building. Everyone running for office is bound to face criticism, but a proactive approach to domains keeps your message clear and is the best defense against misinformation.

Learn more about how candidates and voters can use .SUCKS, and then find a domain that’s right for you and your message.