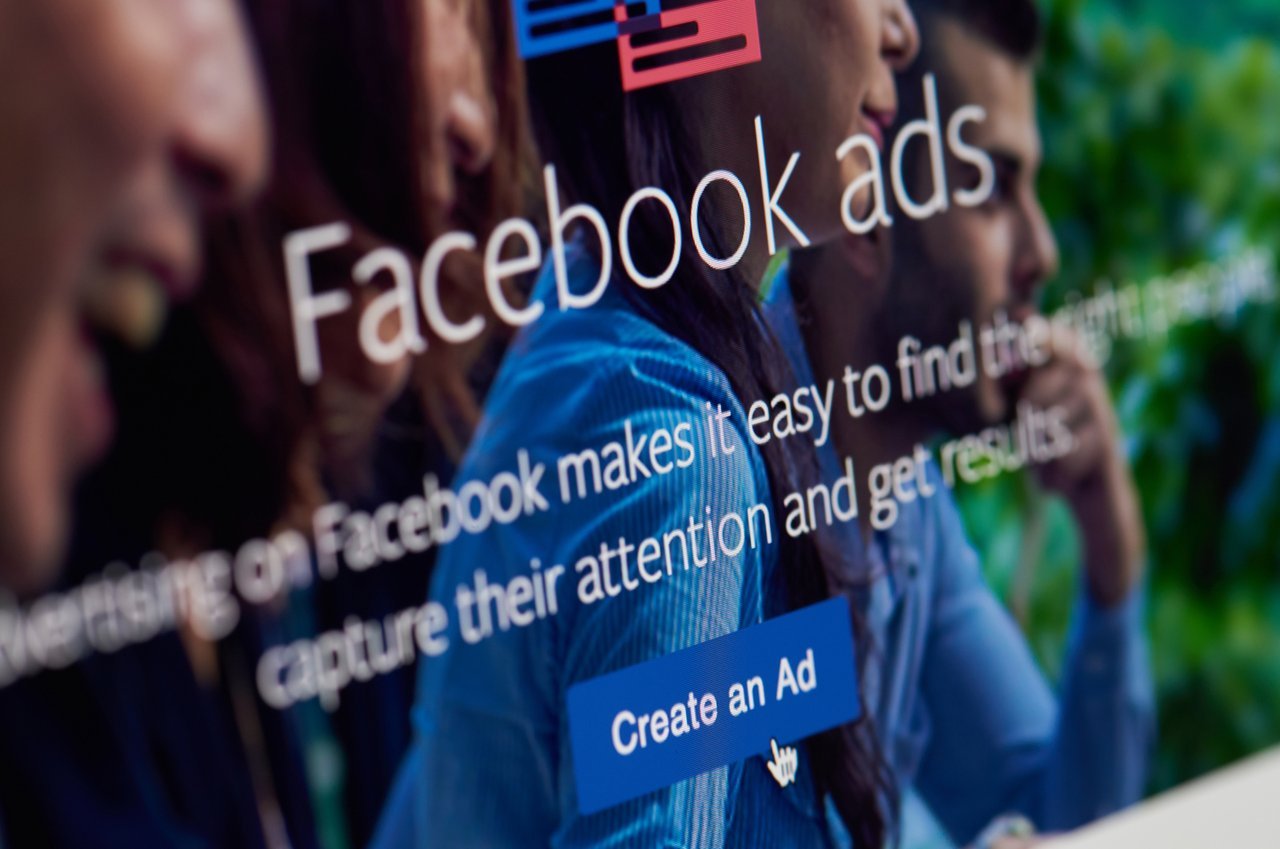 Political advertising capabilities in recent years have far outpaced regulation. Once exclusively a matter of broadcast and print spots, digital spending on political campaigns in the U.S. boomed from $22.5 million in 2008 to $1.4 billion in 2016. The lack of regulation on digital ads combined with the ability to micro-target online communities with thousands of creative iterations made digital political advertising a powerful and destabilizing force; one capable of turning the tide in elections and political votes around the world.

Beyond election results, the consequences have been quite severe: charges of election meddling, violations of data privacy and the rise of extremist communities have sent legislators into a panic to introduce new regulations for online political ads.

This isn’t to suggest that your advertising strategy should shy away from digital; you just need to play by the rules—and that means getting to know them.

In a nutshell, political ads must adhere to regulations at three levels: federal, state and channel/platform terms of use.

Traditional Advertising: The Federal Election Commission (FEC) outlines your legal requirements nationwide. Essentially, all your mass media political ads and fundraising requests need to include disclaimers that clearly state who paid for them, and if a candidate has officially authorized them. This goes for broadcast, print, outdoor, mass email and phone ads.

Online Advertising: Online communications are a little different. Ads on political committee websites need the same disclaimers, as do paid ads on third-party websites. The FEC currently makes one exception to this: web-based text ads that you place on an outside website don’t need a disclaimer so long as they’re placed by an automatic ad program and link to a landing page with said disclaimer.

Social Media Advertising: While the FEC is pushing for all online political ads to disclose who paid for them, online platforms are stepping up with their own requirements. Twitter released a stringent certification process for accounts intended for political advertising and campaigning, while Facebook has proposed a stricter verification process for those wishing to run ads related to elections and big political issues. This means advertisers must prove they’re based in the U.S. and consent to the source of funding appearing in a “paid for by” disclaimer.

Interestingly, FEC laws don’t currently obligate issue-based ads (e.g. gun control, healthcare) to feature these disclaimers, so you’ll need to look into the individual requirements of each platform should you choose to run them.

Numerous states have gone ahead and announced their own legislation in response to harmful political ads. Maryland, for instance, requires online platforms to collect and report information on organizations that are placing ads, and puts reporting responsibility on the party requesting the ad if the online platform fails to collect their information. Meanwhile, California’s Consumer Privacy Act, a GDPR-like set of limitations on how companies can collect and use data, is set to pass in 2020. With so many new laws cropping up, it’s on you to find out the individual requirements of each state while you devise your political advertising strategy.

Once you’re up to speed on the latest regulations, it’s time to dive into your ad strategy. New legislation may seem constricting on the surface of things, but there’s still plenty of room to experiment within established frameworks:

Regulation of digital political ads is still a work in progress, so keep yourself up to date on advertising in each state, on each platform. There’s no reason that a compliant strategy can’t produce compelling ads, and playing by the rules just proves your integrity to the public. After all, who would vote for someone they can’t trust?

Looking for another way to communicate your campaign message? Learn more about how .SUCKS fits into politics, and then find a domain that’s right for you.