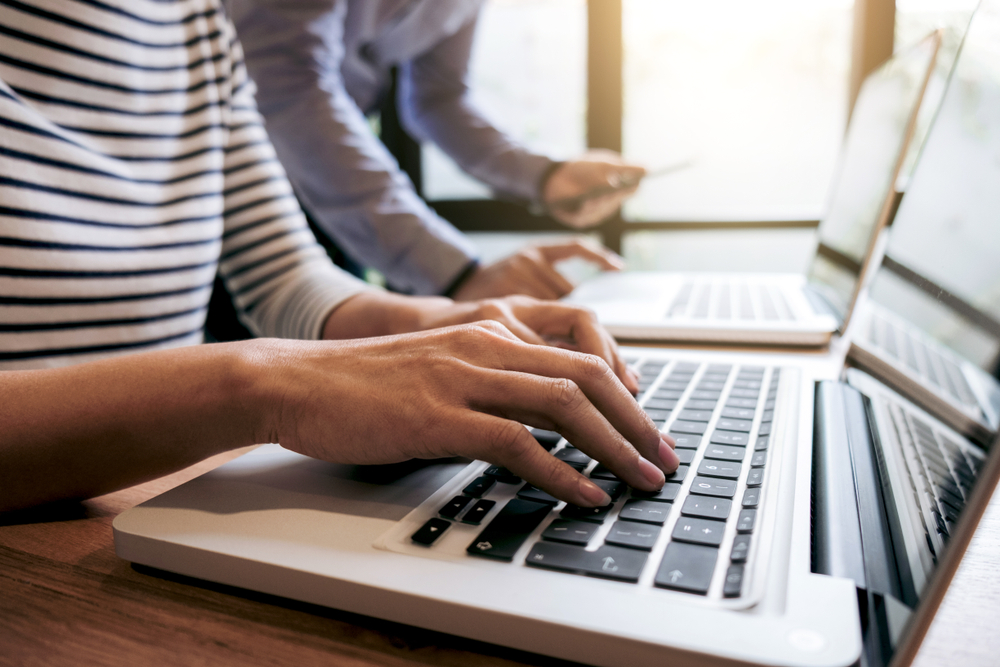 Gone are the days of the be-all-end-all domination of generic Top Level Domains (gTLDs). Brands and organizations are realizing that they can do better than a typical .COM or .BIZ to build their presence online and make a statement. New Generic Top Level Domains (new gTLDs or ngTLDs) are an alternative URL structure that can help you stand out in an increasingly busy world wide web.

But what about search engine optimization (SEO) and the ever-important Google search ranking algorithms? Do ngTLDs succeed or suffer in this environment? We believe in function over fashion—but what if you can have both? A ngTLD like .SUCKS checks all the right boxes when it comes to messaging, style and rankings.

First Things First: What are ngTLDs?

The original TLDs are all the URL endings you’re familiar with: .COM, .ORG, .NET, .GOV and so on. These are regulated by the Internet Corporation for Assigned Names and Number (ICANN), which voted in 2011 to allow the creation of “new” gTLDs. New gTLDs allow more creativity in domain names, letting brands start customizing their message right from the URL.

How Does Google Treat ngTLDs?

Google announced in 2015 that ngTLDs would be treated equal to gTLDs. This means that old school domains like .COM would not rank more favorably in search results simply because they’ve been around longer.

Domain ranking is all about getting users the most relevant search results related to their query from the best quality sources. A URL is a big factor in this algorithm, so specific and relevant gTLDs matter—this is where ngTLDs score a win. German researchers actually found that sites using the ngTLD .BERLIN instead of generics .DE or .COM ranked higher in Google search results. Because of their keyword-focused specificity, ngTLDs can actually perform better than their generic counterparts.

Big names like Amazon are already getting on the ngTLD bandwagon with .SUCKS. Amazon owns Kindle.Sucks, which points to a Kindle purchase page with deals and discounts highlighted for the wary customer. Similarly, eBay owns eBay.Sucks, which points to their homepage, flush with “Daily Deals,” which may tempt disgruntled users to get onboard. Needless to say, huge brands understand the value of claiming relevant ngTLDs, even if it just points browsers back to their .COM hub.

When testing two sites with identical pages and copy, ngTLDs perform better than comparable gTLDs. Not only do they have cheaper costs-per-click, they also ended up generating more conversions. They tend to get more organic hits, as well.

Is it time for you to make the switch to a ngTLD? If you do so properly, migrating to a keyword-rich ngTLD will actually see less of a dip in traffic than switching between .COMs. After such a switch, Search Engine Journal found that the transition to a ngTLD resulted in 50% of SEO keyword phrases performing better than they had before.

New top level domains like .SUCKS are the way to go. Not only do they allow you to get creative with your brand marketing, but they can even give your brand a SEO boost. So what are you waiting for? Stop living in the past and prepare your brand for the future with a shiny ngTLD.

Not ranking sucks, so leverage the power of a ngTLD and claim one of those coveted high-ranking Google spots!

A Step-by-Step Guide to Selling .SUCKS

Reselling a seemingly niche ngTLD like .SUCKS may seem tricky, but with this eight-step guide, you can break down the barriers of selling a new domain name.

Beyond .COM: What Else You Should Know About Domains

You’ve seen domain names. You’ve searched for them. You’ve clicked on them. But how much do you really know about them?

All About ngTLDs: Why Are They Valuable and Who Decides What’s Released?