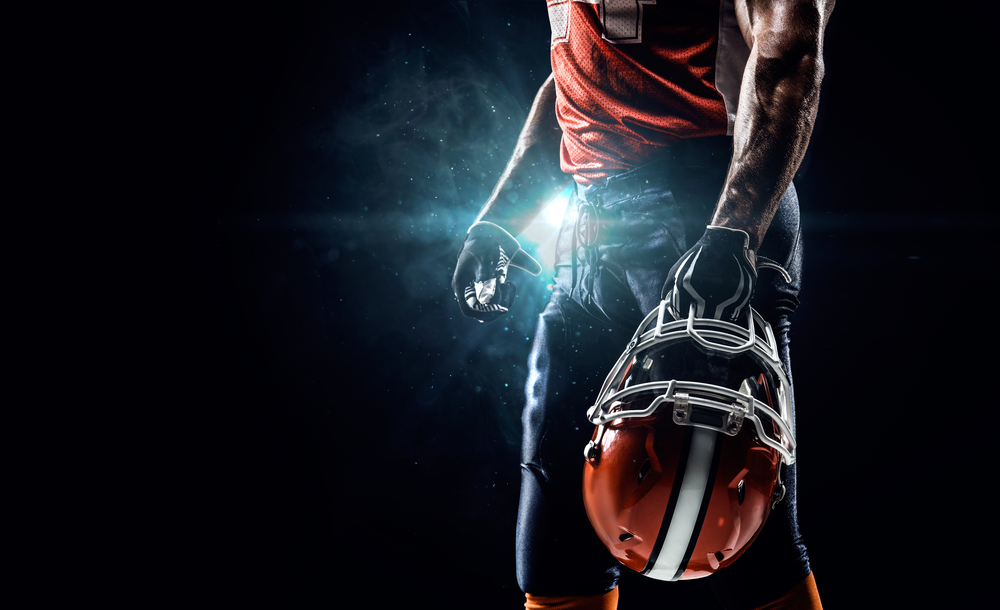 During the 2016-2017 NFL season, San Francisco 49ers quarterback Colin Kaepernick took a knee during the national anthem to protest racial injustice and police brutality in America. Since, many NFL players have remained on the bench or locked arms during the Star Spangled Banner to show solidarity in response to major events, including the Las Vegas mass shooting and Trump’s comments about NFL players. These instances are part of a longstanding trend of athletes using their influence and visibility to take a stand on important social and political issues.

As role models, athletes have a responsibility to serve their communities and inspire the next generation of players and fans. Athletes represent their teams and sport to a national and global audience and, as any figure in the spotlight, their responsibility goes beyond just playing well. Many sports teams, leagues and clubs understand this and rally their support behind social initiatives that affect their community, whether through donating to charity or participating in peaceful protests like “take a knee.”

You make hard for us to win but its ok. We used to the struggle of life All we want is equality that's all peace & love 2 all of us. #hhpov #hiphoppointofview #protest #oneknee #imwithkap #equality #rights #love #peace

Speaking Out on Social

Athlete intervention in sociopolitical issues has always existed, but the widespread reach of social media and the instant access to sports news means that its easier than ever to spread a message to the masses. Athletes are posting on Instagram, Twitter and YouTube to raise awareness for causes they believe in. For example, in 2010, the Phoenix Sun’s protested Arizona’s immigration laws by donning jerseys emblazoned with “#LosSuns” to “celebrate diversity on #CincodeMayo.” In 2012, LeBron James and his Miami Heat teammates posed in hoodies to show solidarity with Trayvon Martin after the unarmed teen was shot dead by George Zimmerman on the much-contested grounds of “self-defence”.

While the “take a knee” protests have been divisive to say the least, it’s important that prominent public figures like NFL athletes continue to use their influence for the greater good. And it’s equally important that we, the audience, fans and viewers, recognize them. Stunts like Vice President Mike Pence leaving a Colts game to criticize the players’ protest of the national anthem make noise and distract from the real issues at hand. It’s easy to watch these conflicts from the proverbial sidelines; instead, many fans and public personalities are showing their support by using the hashtag #TakeAKnee on social media.

While you may not have the sway of a professional athlete, you can—and should—show your support for important political issues. Protesting the national anthem may not work for those of us who aren’t in front of captive viewers, but we can still take a stand. Get creative with your approach to activism or try something more traditional like volunteering for a local nonprofit or starting a petition.

Another way to support your favorite athletes is to create a website that supports their cause. If you’re on the side of Kaepernick, you can own Oppression.Sucks, or to recognize victims of a mass shooting, use GunViolence.Sucks. Activists everywhere are already using the platform to leave their mark in the online space. Join them and start making a difference today.

Have your own opinions on the NFL protests and believe StayingSilent.Sucks? Join the conversation with a custom .SUCKS domain and make yourself heard.