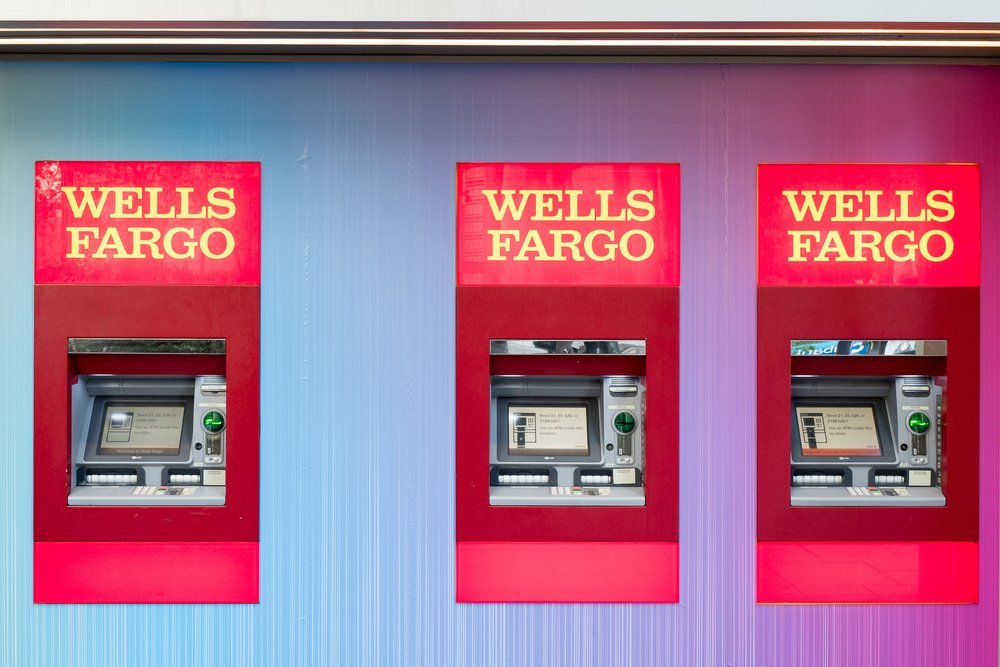 “Established 1852. Re-established 2018.” This is the slogan Wells Fargo has been parading around online as an apology to its customers. In May of this year, the American multinational financial services company released a 60-second-long video entitled, “Earning Back Your Trust”, which aimed to express a commitment to bettering it’s customer service. After being on the receiving end of extensive consumer backlash, Wells Fargo is trying to own their shit. But are they doing enough?

Inauthenticity.Sucks, and Wells Fargo is really just one of many big brands, including industry titans like Facebook, United Airlines and Uber, who have lost substantial consumer trust recently. Owning up to your mistakes is a good start in repairing a fractured reputation, but in the case of Wells Fargo vs. their approximately 70 million customers, is this enough to salvage their public image?

Wells Fargo has been in quite a lot of hot water in recent years. Back in 2016, the financial institution became infamous for opening millions of new accounts for customers without their consent—a fraudulent act which saw them fined $185 million. More recently, Wells Fargo was slapped with more than $1 billion in fines for forcing customers into car insurance they didn’t need and charging mortgage borrowers unfair fees.

Now, customer trust for the company has understandably plummeted—as has their revenue, which has dropped $200 million from the previous year. CorporateFraud.Sucks, and Wells Fargo have been working overtime lately to win back their customers and repair their tarnished reputation.

Are They Doing Enough?

Wells Fargo’s aforementioned apology video has been viewed over 200,000 times on YouTube—and since deleted. The ad states that the bank is now recommitted to “fixing what went wrong, making things right and ending product sales goals for branch bankers so we can focus on your satisfaction.” But does this translate to meaningful change, or is it all hot air?

The ad has been called “insincere,” “inauthentic” and like the company was “trying too hard,” according to one report. And considering the ad currently boasts 2.3k “thumbs down” reviews and 1.7k “thumbs up” reviews, clearly the majority of viewers aren’t buying Wells Fargo’s lacklustre apology.

What More Can They Do?

We're renewing our commitment to you.

Transparency is key. Vague terminology like “fixing what went wrong” and “earning back your trust” isn’t doing Wells Fargo any favors. With news spreading faster than ever today thanks to online comment sections, message boards and social media, people have become wise to “PR speak.” Dishonesty.Sucks and buzzwords don’t impress customers anymore. It’s far too easy to jump on Reddit or Twitter and get the real story from real people who were affected by the incident in question.

Furthermore, spending potentially millions of ad dollars on a TV and online campaign is not going to impress people. A try-hard ad spot means little to someone whose credit, finances or company trust have been affected by the bank’s actions. If companies like Wells Fargo want customers to see them once again as reliable and trustworthy, they need to prove it with concrete, genuine actions.

One way Wells Fargo could do this is by providing honest comparisons between the services they offer and those of competing banks. Sound crazy? Well, it worked for an American car manufacturer, who dealt with negative publicity by providing honest feedback about their own merchandise and those of their competitors. They dedicated themselves to helping their customers make the right choice—even if it meant they lost the sale (spoiler: they usually didn’t).

Companies in turmoil need to own their shit if they ever expect customers to trust them again. This starts with transparency and honesty. A domain like WellsFargoBank.Sucks need not be a hub of negativity, but instead, it could be a platform committed to owning the bank’s mistakes loudly and proving their progress every step of the way as they journey towards redemption. A brand’s reputation is one of its most powerful assets, so owning up to mistakes needs to consist of more than a mere apology and a promise to do better. Trust is not something that can be reclaimed overnight. If Wells Fargo truly wants to put their past indiscretions behind them, then they need to back up their public messaging with tangible products and services that prove they really do care about their customers.

BadBrandBehavior.Sucks but it doesn’t have to be the end of the story. Launch a genuine and proactive marketing campaign with .SUCKS to control your own narrative online.