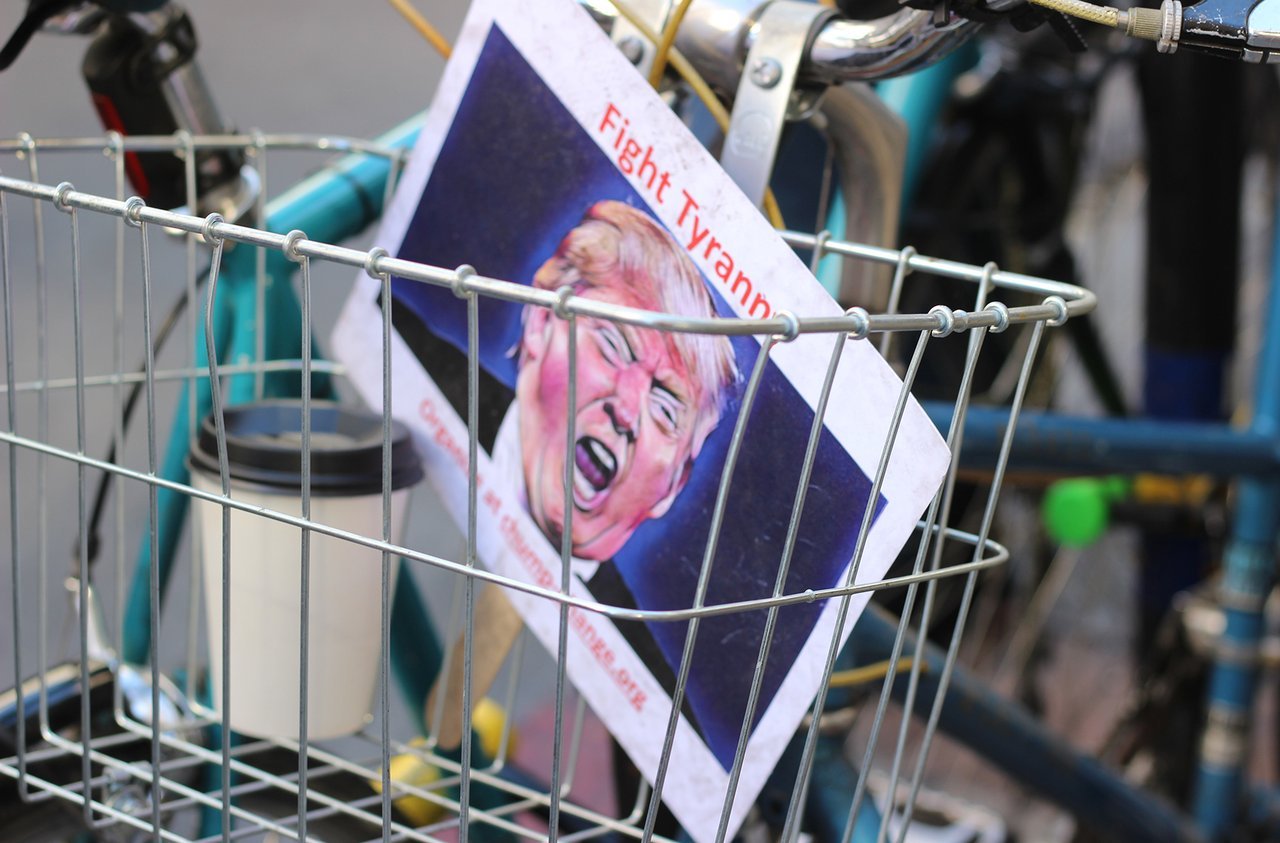 That’s right: if you were hoping to tell the world that DonaldTrump.Sucks, you’re out of luck. But wait…why would politicians, the receptacles of sometimes rabid criticism, want to attach their name to a word with potentially negative connotations? We’re glad you asked.

The Perils of the Web

On the internet, if you don’t own your sh*t, there’s a good chance someone else will. And we’re not just referring to ownership of a URL—we mean a person’s narrative, a company’s Google search results, an entire online reputation. That’s why it’s imperative for politicians to take control of the criticism before it turns into a monster that even the most experienced PR teams can’t handle.

Owning a .SUCKS domain is an obvious safety move. But we want to encourage all politicians to think beyond the obvious when it comes to digital marketing and reputation management. It hasn’t gone unnoticed, for example, that ScottRyan.Sucks, Trump.Sucks and PamelaRendiWagner.Sucks—despite being purchased—are inactive. It’s always a great first step to snatch up relevant ngTLDs, but people (including politicians) should really put their .SUCKS domains to work.

BadPress.Sucks, but you can stay ahead of it with some defensive marketing maneuvers and a bit of digital creativity.

How 3 Politicians Could Use Their .SUCKS Domains More Impactfully

A politician has purchased a .SUCKS domain. Now what? Here are a few ideas:

Spin “sucks” into something positive. Senate President Scott Ryan recently challenged what it means to be a “real” Liberal, explaining that voters don’t want views shoved down their throats or to be excluded for not agreeing on every Liberal agenda item—a message that could have been amplified with his own .SUCKS domain. Something along the lines of, “You might think ScottRyan.Sucks, but the expectations about what voters must (or must not) agree upon based on their party affiliation are way worse,” would have made his point loud and clear.

Apologize for mistakes. When you mess up at a press conference—by, say, forgetting which city was the recent victim of a mass shooting—it’s time to just take a step back and apologize. A .SUCKS site can be the place where politicians civilly discuss how they messed up, explain their position and let audiences read more about the issues at hand. Trump.Sucks shouldn’t be a blank slate. There’s a whole lot of valid criticism and backlash that needs to be addressed…like, now.

Earn recognition. When you search “Pamela Rendi-Wagner” you get…erm…not much. Even her Wikipedia page is pretty bare. Politicians can’t afford to be a nobody. They need to have a voice and that voice needs to be loud. A snappy, funny, quirky or edgy .SUCKS domain can help them stand out. After all, the only thing worse than bad press is no press at all.

Sure, politicians can buy a .SUCKS domain just to play keep away with rivals and critics. But savvy politicians see it as a resource that should not be squandered.

ADeadURL.Sucks, so get your money’s worth and put it to work ASAP.

Everyone—and we mean everyone—makes mistakes. It’s not uncommon for people to say the wrong thing, bumble a big project or let people down. Maybe not everyone will do it at a Donald-Trump magnitude, but we can’t deny the fact that everybody sucks sometimes.

Politicians have to be especially aware of how they come across to the public, since they have eyes and ears on them at a national scale. They often have a team of people ready to script an apologetic speech (or Tweet) at a moment’s notice when they get called out for doing anything unsavoury. Which is great! We love it when people and companies own their sh*t—but sometimes that’s not enough.

A .SUCKS domain offers a unique way for politicians to market themselves and turn their mistakes into a learning opportunity. When you exist in the political public sphere—and make as many questionable decisions as politicians do—you need to be ready to own up to your mistakes. Think of it this way: voters are going to know when a politician sucks. It’s about time they got ahead of the game rather than letting news headlines run the show.