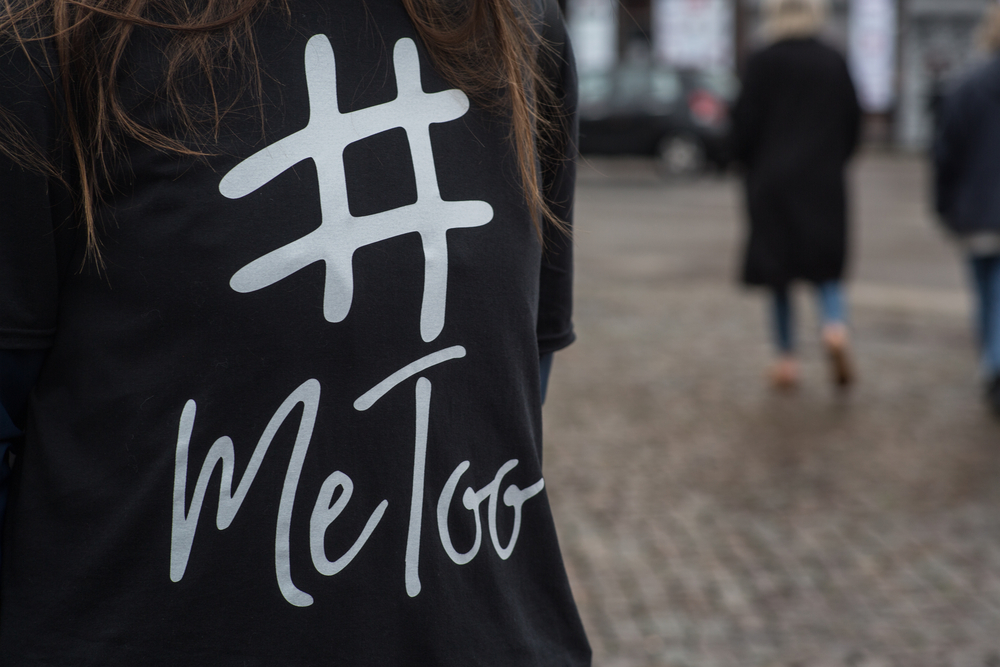 The feminist movement has made some great strides in recent years. From the women’s marches to the #MeToo movement, we’ve seen enthusiasm surge behind many worthy causes. As we progress through to the next decade and beyond, it’s important to take a look back at where we came from in order to determine where we should go next.

Sexism.Sucks, so we need to stay vigilant in our workplaces, social circles and greater communities if we are ever to shut down gender inequality, once and for all.

While there have been female mavericks all throughout history who challenged their social status in different ways, the feminist movement is generally divided into three “waves”. The first wave started in the 19th century and is most closely associated with the suffragette movement一that is, women gaining the right to vote.

The second wave is generally considered to fall between the 1960s and the 1980s, where the fight for social and legal rights became top priority. Traditional gender roles were challenged as many women fought to enter the workforce and demanded equal pay to men, while the introduction of the contraceptive pill and the right to an abortion in Europe gave women more control over childbirth.

Third wave feminism is where we find ourselves today: emerging in the mid 1990s, the movement sought to deconstruct a feminism that primarily catered to white, middle class women. Feminism became a rallying cry for universal equality, no matter one’s economic class, gender identity, sexual preference, race, ethnicity or any other identity marker.

So where are we now? Thanks in part to the current political atmosphere and upheavals in Hollywood, women’s causes are getting the spotlight they so justly deserve. Let’s take a look at the ups and downs of the last few years:

Growing Numbers: Meredith Reed, Editor-in-Chief at Like a Boss Girls, writes that she “no longer feel[s] alone” in her cause as a feminist. Maybe it was the monumental turn out at the post-Trump-election women’s marches or the social media swell of women-centric hashtags (like #MeToo and #TimesUp). Whatever the impetus, the feminist movement has been growing louder and louder.

#TimesUp: The #TimesUp campaign, born from the #MeToo movement surrounding rampant sexual abuse in Hollywood, is ensuring that predators will no longer be protected or ignored in any industry. The colossal fall of the likes of Harvey Weinstein in 2017last year was a big wakeup call and the movement continues to gain momentum around the world and across sectors.

Investing in Women: Federal governments are investing in causes that affect women, like protection in “non traditional” jobs, sexual assault prevention and humanitarian aid. Empowering these women empowers the communities that they serve and belong to.

Women at the Helm: Women are taking center stage in politics, social issues, science and more. The best thing women can do going forward is to keep pushing the boundaries of the current “norm”. Each new generation of girls will need role models to show them that the sky’s the limit, and the women of today have the right as much as the responsibility to be that image of success.

When President Trump took office, the momentum behind the female empowerment Hillary Clinton’s campaign embodied took a devastating blow. But that doesn’t have to be the end of the story. We should be constantly striving for inclusion, equality and empathy一and the women’s marches prove that the appetite for change persists. The important thing to remember is that we must fight for the causes we believe in, emphatically support the people doing good work and never remain stagnant.

Supporting women’s movements and causes, lifting up their voices and giving them a platform to fight systemic, everyday sexism are just some of the ways we can commit to a better future for all. The world needs feminists now more than ever, so wear that label loudly and proudly.

Inequality.Sucks. Use a custom .SUCKS domain to join the movement for an equal society today.

Every legal battle brings serious consequences—and each resolution provides a valuable lesson for companies looking to keep on the winning side of IP law.