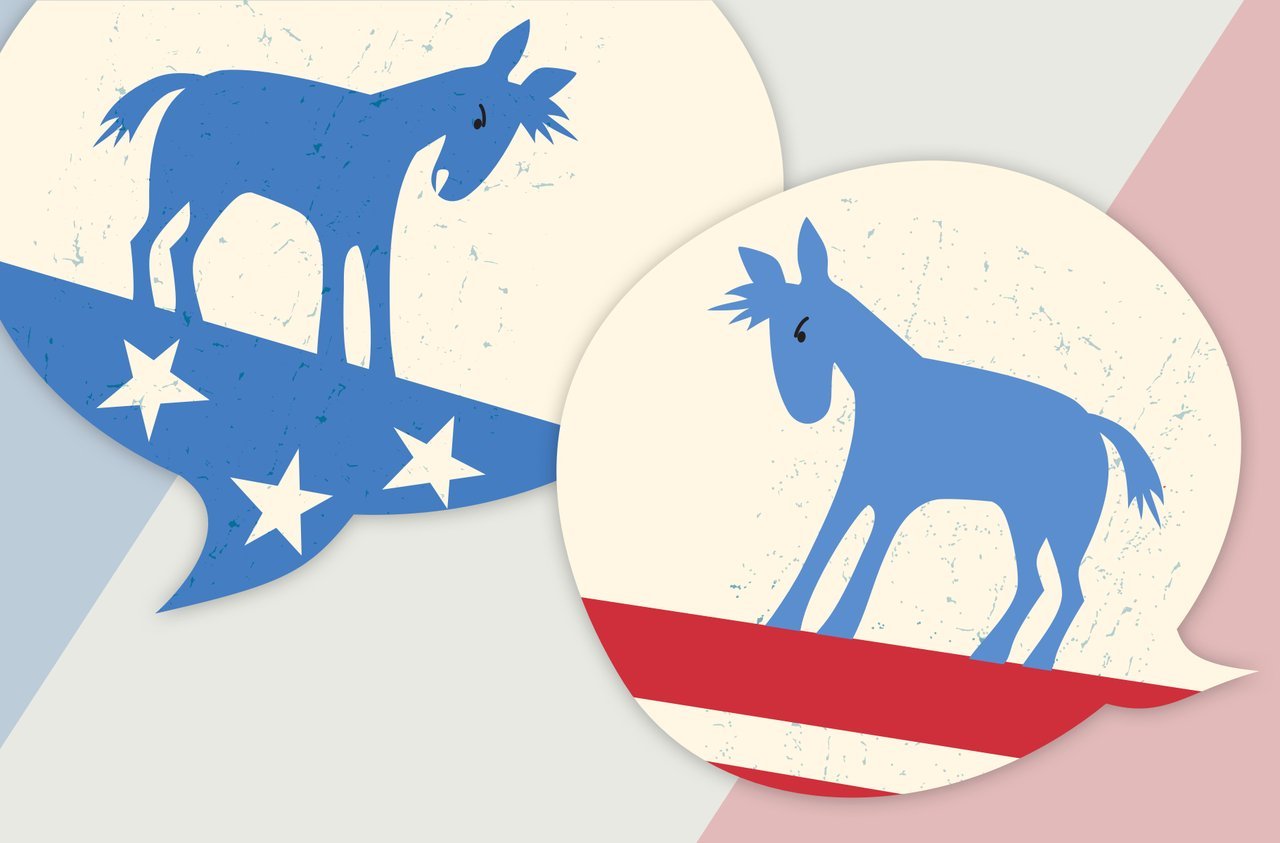 Following the defeat of Hillary Clinton, the Democrats have reckoned with rebuilding for 2020. Prominent Senators and a new wave of Congress members have advocated for more progressive policies, while many others in the party have called for a moderate approach. Democrats were similarly divided during the last presidential primaries, but what was once a two-horse race now features many diverse leadership candidates, each with their own way forward. Here’s where they stand on the five biggest issues for 2020.

Perhaps the most contentious issue in American society. The U.S. spends over double the amount on healthcare than other developed nations, yet Americans have access to a below-average number of resources at an annual cost of $10,000. Most candidates are calling for reform—be it via expanding Obamacare to better provide affordable health insurance, replacing private insurance with state-sponsored universal healthcare, or a hybrid of public and private systems.

Tax policy is consistently a sticking point between parties, yet Trump’s tax cuts—which slash corporate tax significantly—have proved particularly unpopular with the American public. In response to rising income inequality, the big picture sees Democrats gravitate towards repealing these corporate tax breaks and increasing wealth and estate taxes in order to increase funding in other areas.

Tax policy is a complex beast, and many Democrats are still developing their specific tax plans. Your favorite candidate might not be pictured below, but while they get their proposals together you can see who else has made a point of repealing parts of the current tax structure and introducing more tax initiatives.

As the U.S. continues to suffer all manner of natural disasters, countering climate change has become an increasingly pertinent political issue. More and more Americans are regarding climate change as a serious threat, and the Green New Deal proposed by Alexandria Ocasio-Cortez has made major waves for pairing environmental and social reform with the crucial goal of making America carbon-neutral. Democrats at large are recognizing the importance of taking action, but the key differences lie in how far they are willing to go.

The truth is, while climate change is becoming more and more of a concern, not every Democrat has made it a huge part of their campaign. Some candidate plans advocate and build on the Green New Deal, while others have yet to come to light—like us, you’re probably interested in how the most proactive candidates compare.

The past few years have seen a surge in migrants fleeing violence in Central American countries and attempting to enter the U.S. via Mexico. With many asylum seekers held in detention centers, 74% of Americans now view the situation as a crisis. Democrats are near-unanimous in their disapproval of Trump’s infamous border wall, but there are more nuanced differences to be seen when it comes to the legal status of undocumented migrants, pathways to legal migration and funding alternative border security measures.

Student debt in the U.S. runs deep to the tune of $1.5 trillion, higher than that of credit card debt and so ubiquitous, in fact, that 13% of Congressreported that they or their families were in student debt. The burden of such a debt on this generation has influenced Democrats to take college fees and debt relief measures more seriously than ever before—but not everyone is on the same page.

Student debt is a white-hot issue among Democrats in this election cycle. In fact, it’s the first time that tackling the issue head-on has gained such mainstream traction among leadership candidates. Many are still defining where they stand—but don’t worry, we’ve got you covered on the ones who have.

Tempting as it may be to say ThisElection.Sucks (especially after the last one), the Democrats’ playing field is more alive than it’s been in a long time. While the candidates are still trying to define the full extent of their platforms, there are some substantial differences between what each of them wants for America. The stakes are high, so take in all the info you need and figure out how to support your candidate of choice. See you after the next debate.

Looking for a unique way to propel your campaign message? Have an opinion about a candidate’s platform? There’s a .SUCKS for that—find yours today.