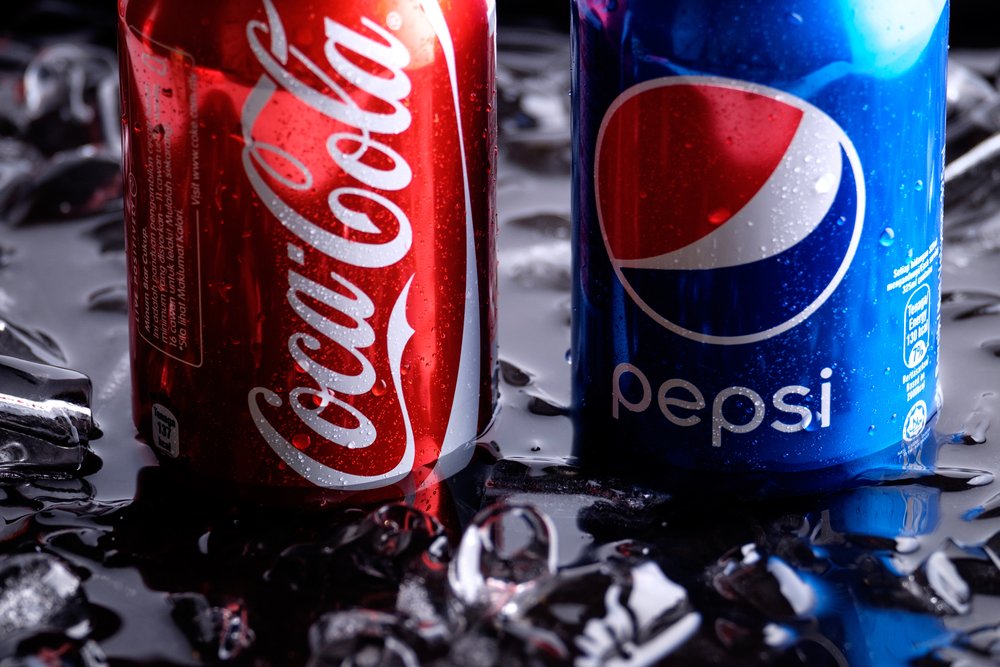 First came Coca-Cola’s “Taste the Feeling” pool boy ad and now Pepsi’s much buzzed about Kendall Jenner “protest” ad—it seems like soft drink companies can’t help but capitalize on social justice issues to try and turn a profit. Coca-Cola’s ad depicts a mother, daughter and son falling for the same conventionally attractive pool boy. Pepsi uses a protest scene, echoing iconic moments in the Black Lives Matter movement, as a backdrop to to Kendall Jenner offering a Pepsi peace offering to a police officer. Both ads have a “we’re all in this together” undertone, selling an inclusive “happiness” as a part of their product and brand. TastingTheFeeling.Sucks when it’s your own feelings being manipulated and leaving a bitter taste on your tongue.

There is an allure in taking to the internet to declare that CocaCola.Sucks after you unpack the initial emotional response to the ad and realize you are being played for a profit. While Coke and Pepsi are current trending topics, they aren’t the only companies to capitalize on “selling happiness”—we see similar strategies from Apple, Amazon, Ford and more. These advertisements are all guilty of using social issues to manipulate buyers’ emotions.

ManipulativeAdvertising.Sucks but it’s easy to see why they do it. Emotions influence what we buy, when we buy it and even why we prefer name brand products over generic, proving that likeability ultimately sells.

Unlike the ill-fated Pepsi ad, which has rightfully earned the criticism of activists and “woke” humans far and wide, the Coca-Cola campaign was generally successful. In fact, Coke really does sell happiness in a way. Studies show that while daily soft drink intake increases the likelihood of childhood obesity, it is also “negatively correlated with unhappiness.” In other words, while it may be making children unhealthy, pop also makes them happier. Looks like Coke’s marketing is still paying off for now, but the push back against the Pepsi campaign is a dire warning to marketers that capitalizing on social issues can still backfire in a big way.

So Why Do We Buy Happiness?

The reason why selling happiness moves products could be that happiness is often conflated with meaning in life. According to Jeremy McCarthy, author of The Psychology of Spas and Wellbeing, there is an important distinction to be made between the two: happiness tends to be associated with the present, is typically fleeting and is involved with receiving something, while meaning is aligned with past accomplishments, future goals, daily tasks, causes we believe in and the act of giving.

Companies like Coca-Cola are capitalizing on people’s tendency to choose short-term happiness (drinking a sugary beverage) over long-term meaning (living a healthy life). Instant gratification overpowers delayed gratification, and companies count on this to persuade us to buy first, think later. Studies suggest that “impulsive choices happen when the emotional part of our brains triumphs over the logical one” and so advertisers must tap into that emotional impulsivity before our brain’s logic kicks in to say, “Wait, do I really need to drink that sugary soda pop? Am I actually thirsty? If so, wouldn’t water be better for me?”

Companies like Coca-Cola want us to crave the “happiness” that they are peddling, no matter the long-term consequences or logic. And as shown by Pepsi, brands court social issues as a means to win people over and leave an impression, rather than spur real change. Wouldn’t it have been more effective for Pepsi to show a sign of solidarity with protesters, rather than the police? Or would that have been too real, too political and not blindly utopic enough? Brands aren’t altruistic, no matter the inclusivity of their hypothetical worlds and everything they do is motivated by one goal and one goal only: to improve their bottom line.

Whether you’re a Coca-Cola fan, a Pepsi die-hard or sick of “pop” culture altogether, there’s a place for you on .SUCKS. If you know a brand that sucks, take a stance and join the conversation today.