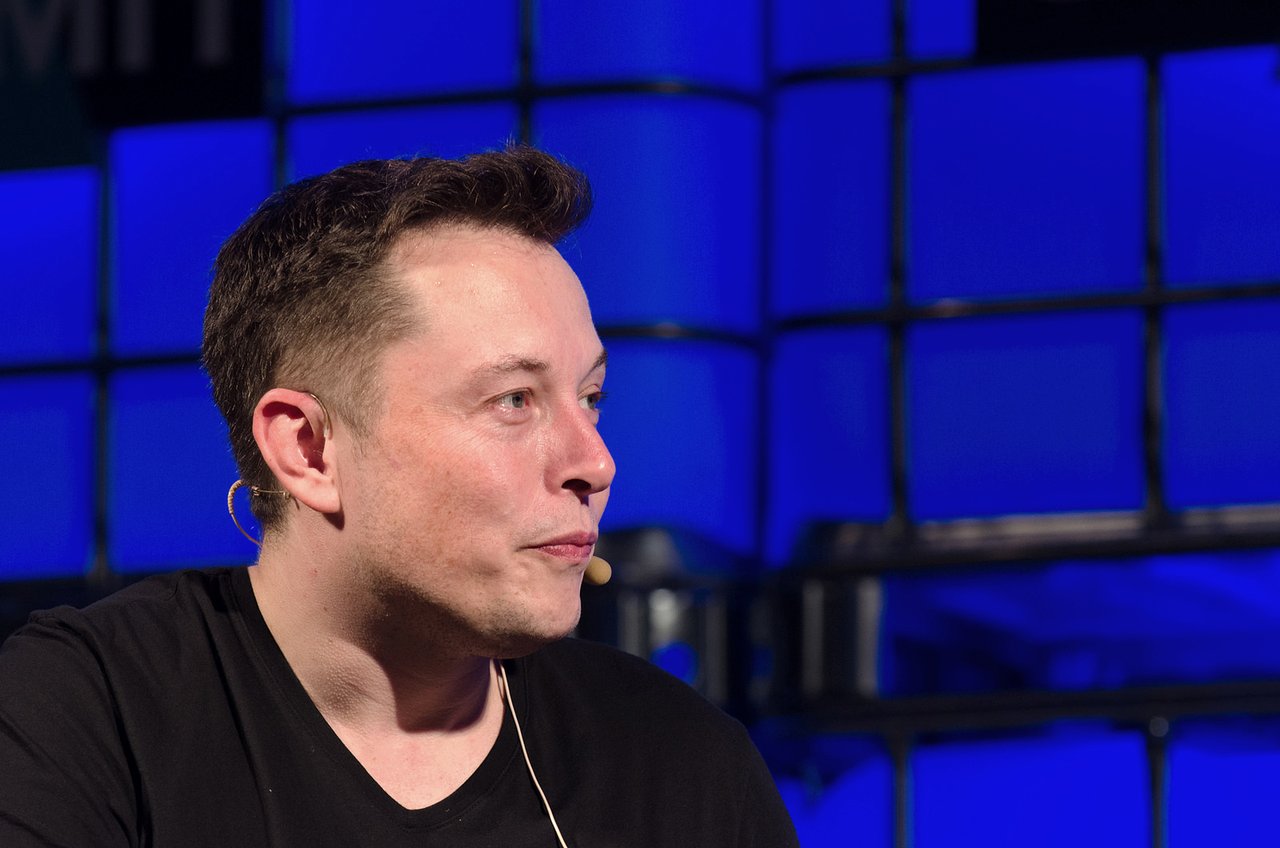 When Elon Musk built a mini-submarine to help rescue a young soccer team that was trapped in a flooded cave in Thailand, the tech genius billionaire probably assumed he would be unanimously applauded for his altruism. Instead, his actions backfired in a big way, with many of his critics noting that the device was both unhelpful and most likely a publicity stunt. While Musk’s reputation has seen better days, this apparent PR stunt masquerading as a selfless act of goodwill highlights the inherent risks brands and public figures face when hitching their wagon to a cause.

Nobody likes to see a brand trying to cash in on a tragedy or an issue of public debate (we’re all familiar with the criticism Pepsi copped with that ad that seemed to be appropriating the Black Lives Matter movement). But at the same time, brands have every right to put their weight behind a cause they truly believe in. The tricky part is finding a way to make your actions come across as genuine rather than a superficial PR ploy.

ShamelessSelfPromotion.Sucks, so make sure that you are taking the right actions for the RIGHT reasons.

A research paper published in 2012 noted that companies with a high corporate social responsibility (CSR) rating were just as likely to be targeted by negative media coverage in the event of a mishap as companies with the lowest CSR ratings. In fact, companies that were more middle-of-the-road or neutral on social and environmental impact were the least likely to receive bad press after a crisis. What this goes to show is that a strong CSR can actually be a liability—nothing makes the public’s blood boil more than a blatant act of hypocrisy. In other words, if you are going to throw your weight behind campaigns for protecting our oceans, you better be damn sure your company is never even loosely connected to an oil spill, or plastic waste.

If there’s one thing that’s guaranteed to get the attention of a brand in search of a good PR opportunity, it’s a natural disaster. Hurricane season brings about some of the worst natural disasters, both in the U.S. and around the world, and it’s therefore all too common to see brand’s try to pair their name with relief efforts in some shape or form.

While your intent may truly be to “do the right thing”, you should never try to make a buck off a crisis, as evidenced by American Apparel’s ill-received “Hurricane Sandy sale” e-blast. Brands need to understand that being socially conscious is its own reward. Customers rarely demonstrate gratitude in the form of increased sales when a brand speaks out about a humanitarian issue, but studies have shown that 40% of millennials are more likely to purchase a product if that purchase supports a cause.

DisasterExploitation.Sucks, but expressing genuine empathy in the wake of tragedy doesn’t have to be sleazy.

The Right Way to Do Good

As a general rule, it’s best to give politics and controversial issues a wide berth when it comes to your marketing game plan. Unless you clearly have some skin in the game, there’s no need to insert yourself into an argument you have no right being in. There is almost no evidence to suggest that CSR positively impacts a company’s bottom line, so the risk can well outweigh the reward if things go sideways. If you’re passionate about something, then by all means make your voice heard, but don’t expect a pat on the back or a boost in sales as a result. As such, you need to decide if the act of doing good is enough of a reward.

BeingFake.Sucks, so make sure you are socially responsible in ways that don’t reek of “poser”. Good will for the sake of your bottom line will do nothing but harm your brand image. If you’re genuinely keen to support an issue or a cause, by all means go for it, just make sure that you are committing to a cause that means something to you and your brand, rather than jumping on the biggest issue du jour. And if you do help out, do so altruistically with zero expectation from your customers. After all, what goes around comes around.

DoingNothing.Sucks, but you should always choose your moves carefully. Now go forth and be charitable, if you dare.