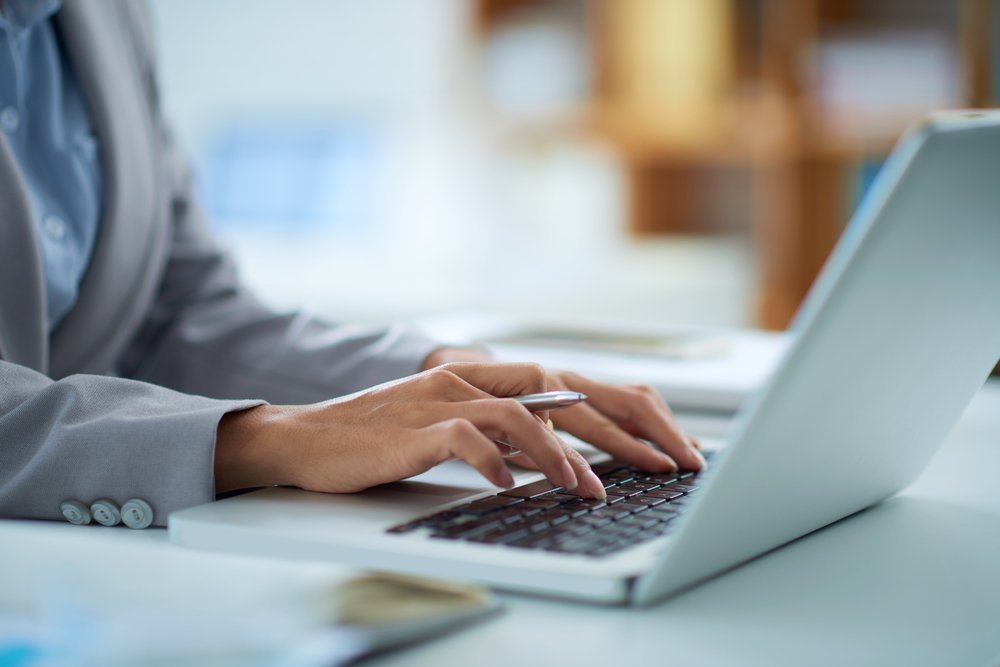 In 2012, Rosetta Stone challenged Google on whether it was legal for trademarked terms to be used as AdWords keywords. The argument? Google allowing competitors to bid on trademarked keywords dilute the brand mark, caused confusion in users and potential customers and infringed upon Rosetta Stone’s trademark rights. The concern was justified, though the verdict ultimately allowed Google to keep on keeping on.

In fact, Google states that they don’t investigate or restrict trademarks as keywords. That’s a pretty hard line in the sand. Now, it would be nice to think that businesses would have enough tact to leave other brands’ trademarks alone, but in this dog-eat-dog world, that’s just not the case. Therefore, it’s important to know where you stand legally when competitors come sniffing around your trademark.

Can You Stop Competitors Bidding on Your Client’s Trademark?

When competitors bid on your client’s trademarks as keywords, it can cause a big problem. Not only does it drive up the price of the bids, which can be a concern for your client’s marketing team, but it can also have negative impacts on their brand image. Imagine: a consumer goes looking for your client on Google, and a subpar competitor surfaces. This consumer could very easily confuse the two brands, and be left with a negative impression of your client, thereby damaging their reputation. Or perhaps a customer searches for your client to make a purchase, but then sees their competitor’s ad and is swayed to go with them instead. Not only has your client lost a sale, but they could have lost this customer’s long-term business as well. So what can you do?

These issues came to a head in the case of 1800contacts.com and lens.com, two competing e-commerce contact lens companies. Back in 2013, 1800contacts.com took their competitor to court when lens.com bid on keywords related to 1800contacts.com, which meant that lens.com ads would surface when consumers Googled 1800contacts.com. The courts determined that since these lens.com ads were only successful in diverging 1800contacts.com traffic about 1.5% of the time, the practice was not causing undue confusion among internet users. The court ruled that merely purchasing a keyword “cannot, on its own, give rise to liability for trademark infringement”. In this case, the court claimed that so long as lens.com did not feature 1800contacts.com’s marks in their ads, there was no likelihood of consumers being confused about the two brands.

There may not be anything stopping your client’s competitors from bidding on their keywords, but there are laws in place dictating how these predatory keywords can be used. As such, it is important you encourage your client to bid on their own trademarks in order to both protect their reputation and ensure unseemly competitors don’t steal their customers.

The world of high fashion might look prim and proper from the outside, but make no mistake, these fancy pants brands are willing to fight tooth and nail for their rights. Back in 2003, Louis Vuitton discovered that when people searched for their brand in Google, they were directed to websites selling knock off products, under the guise of sponsored links. The Vuitton brand managers decided to take Google to court in order to protect their trademark.

Fast forward to 2010, when the courts ruled against the LV brand. The European Court of Justice declared that Google had “not infringed trademark law by allowing advertisers to purchase keywords corresponding to their competitors’ trademarks”. However, they also determined that companies that bid on trademarked brand keywords in order to push their own sales must be more transparent with consumers, to make it clear that they are not selling their competitor’s product. The overall consensus was that it’s permitted to bid on a competitor’s keywords, so long as you aren’t pretending to be your competitor.

Legally, there is nothing you can do to stop competitors bidding on your client’s trademarked keywords. Sure, it’s a sneaky tactic, but it’s a legally sound one. It is important, however, that you monitor how these keywords are being used. Are they actively trying to poach your client’s sales by attempting to mislead consumers? If so, you have yourself a case. Contrary to popular belief, all is not fair in love and Adwords, so if your client is not able to win the bid for their trademark, make sure that those who do aren’t abusing it.

A keyword strategy is doomed to fail when you don’t know what you’re doing. Keep up with the .SUCKS blog to get tips tailored to online messaging that the best brands need to hear.

Ever since Facebook, Twitter and Instagram marketing became a must for brands, companies everywhere have had to find their social media “voice”. Determining the best way to communicate with consumers in 240 characters or less is tricky. Using too much PR speak will get you zero engagement, but being too casual will put you at …

Are Trademarks the Real MVPs?

Music festivals like Coachella understand the importance of defending a trademark—but they aren’t the only entertainment events to do so. Sports teams and tournaments stake legal claims with names, images and other marks, too. Anywhere a dedicated and ravenous fanbase exists, trademark protection must follow. Sports teams work hard to cultivate a profitable and enthusiastic …