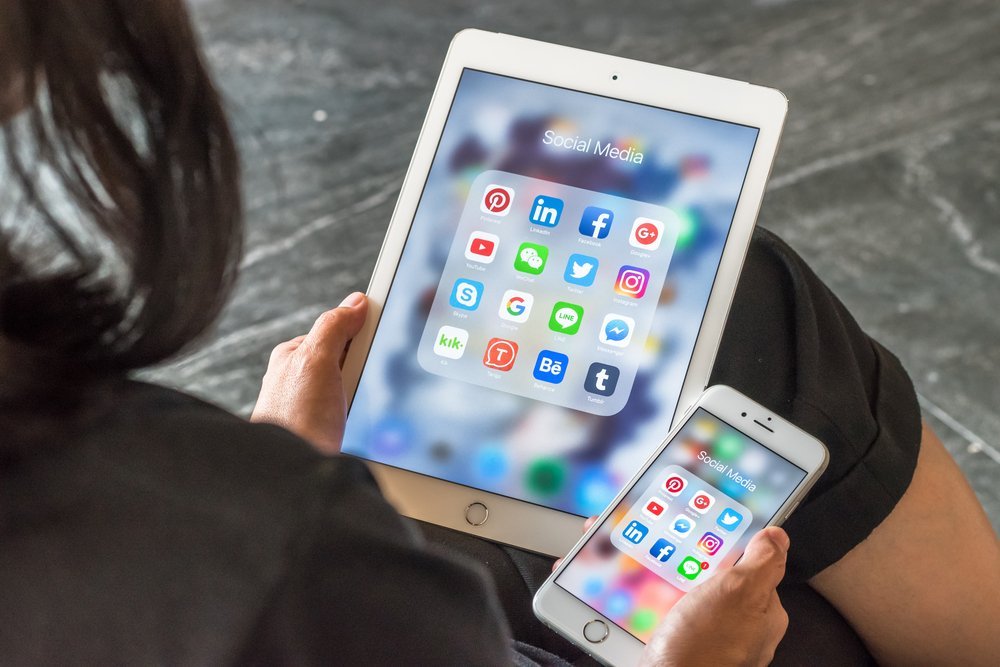 Ever since Facebook, Twitter and Instagram marketing became a must for brands, companies everywhere have had to find their social media “voice”. Determining the best way to communicate with consumers in 240 characters or less is tricky. Using too much PR speak will get you zero engagement, but being too casual will put you at risk of coming off as wildly unprofessional.

In recent years, several major corporations—most notably big food companies and restaurant chains—have adopted a tongue-in-cheek way of interacting with customers (and critics) on social media. However, while “roasting” followers or competitors and sharing emotions can sometimes lead to higher online engagement, these tactics don’t always have positive outcomes. So how can you craft a fun, organic message without coming across as condescending or completely out of touch? Here’s what we’ve learned from the brands who have toed the line on social media.

Humanize Your Accounts…But Not Too Much!

Brand managers everywhere are hip to this new trend of being more personable online. Many of them are jumping on board and even seeing returns on this relatability.

“We found early on that the best way to go about it was just to humanize and be as real as we could, break down the fourth wall often as we could and make people feel like this wasn’t some vanilla corporate strategy,” said Nathan Allebach, the man behind @Steak-umm, in an interview with The Ringer. And the company has enjoyed “higher sales” (by about 15%) and “niche fandom” because of it.

However, there is a difference between humanizing your account and losing all sense of the brand behind the message. Opinionated posts that weigh in on complex issues are certainly a way to catch attention, but you have to be a certified risk-taker to attempt this considering the potential for backlash.

Steak-umm has gone as far as putting socially charged messages—like rants about Millennials’ mental health and joke stealing—out into the Twittersphere. In this case though, giving a brand its own “opinions” might have gone a little too far. At the very least, it came across as exploitative and inauthentic. Everyone knows Steak-umm’s first priority is selling product. Getting preachy doesn’t benefit them, even if the brand appears to be going to bat for a favorable cause.

SocialMedia.Sucks when you have no engagement…but it also sucks to get attention for all the wrong reasons.

Find a Balance Between Wit and Criticism

Wendy’s, oft-noted for their saucy retorts, has become a bit of an online darling in the past few years. They go so far as to own online trolls with witty banter for the sake of entertaining the true (or new) fans who follow them.

But that begs the question: what, if anything, is “too far” when it comes to online jabs? Mocking the President of the United States? No matter what you think of the current POTUS, you can probably agree that using your company’s official Twitter channel to make fun of him is a dicey promotional strategy at best.

Still, some aren’t afraid to dip their toe in these unruly waters. Burger King got pseudo political when lampooning Donald Trump for a misspelling of “hamburgers” in a January 2019 tweet about his lunch with the Clemson University Tigers team—and then followed up with a statement that noted: “We like to playfully joke around with what the internet and news outlets are saying, but never to be mean spirited.”

It’s hard to confirm whether controversial strategies like this really pay off. Parties interested in a cutting-edge social strategy must do their own risk-vs-reward analysis and make a call on what is best for them.

Trolling.Sucks but is it worth a Twitter clap back? There’s no clear right or wrong answer, but it’s important to think about what’s really on brand.

Know Your Place (and Your Memes)

If you know anything about meme culture, you know that it is an endless black hole of obscure moments and memorabilia. And while brands might think they’re in on the joke, it is possible for them to “milkshake duck” themselves if social media managers can’t keep up with the internet’s breakneck pace. In short, “milkshake duck” is what happens when wholesome online content goes unexpectedly sour…and fast. (And if you didn’t already know that, then you should probably stay out of the meme-infested waters of relatable social media content.)

Wendy’s, at once beloved for their sass, made the mistake of not knowing their meme when they posted a Pepe the Frog image, now considered by many to be an icon adopted and proliferated by the alt-right online; Pepe was even declared a hate symbol by the Anti-Defamation League in September 2016. This was probably not the type of message Wendy’s was trying to send, and as a result, it comes across as being dangerously out of touch.

More subtle missteps have also been seen in cryptic tweets that lean a little too far into being “real”. When @SunnyDelight tweeted “I can’t do this anymore”, they were—perhaps rightfully—criticized for using a “mental health crisis” as a promotional tactic. You will undoubtedly lose cool points online when your marketing strategy is this obscure and offside.

Not to mention that the down-to-earthness of a brand can only thrive in an online business world completely devoid of controversy. What happens when Netflix is accused of streaming censorship and their friendly neighborhood Twitter account suddenly has nothing to say? It’s a rouse that comes apart quite easily when put under any sort of stress test.

Controversy.Sucks so don’t get tangled in your own web by coming across as “too personable” and leaving yourself vulnerable to criticism.

There are certainly ways to be trendy without being mean. Ride the waves of current trends by organically weaving meme formats and trending subjects into content that promotes your brand. Have fun online but watch your (mis)steps. And always remember: a brand is not a person. Your marketing team knows this and so do your customers.

AStaleStrategy.SUCKS. We understand the drive to be on the cutting edge of marketing, but there are no take-backs in the world of social media. It’s best to keep that at the forefront of your mind before hitting “send”.

Brands that Missed the MarkMarketing

Case Study: Vice.Sucks Proves That If You Don’t Own Your Sh*t, Someone Else Will

Daniel Voshart is not Vice. And we mean that literally—he’s the owner and author behind NotVice.com, a domain that hosts a series of valid, in-depth critiques of the digital media and broadcasting company. As any savvy digital content creator knows, one platform is rarely enough to get your voice heard among the online rabble these …

Are Trademarks the Real MVPs?

Music festivals like Coachella understand the importance of defending a trademark—but they aren’t the only entertainment events to do so. Sports teams and tournaments stake legal claims with names, images and other marks, too. Anywhere a dedicated and ravenous fanbase exists, trademark protection must follow. Sports teams work hard to cultivate a profitable and enthusiastic …