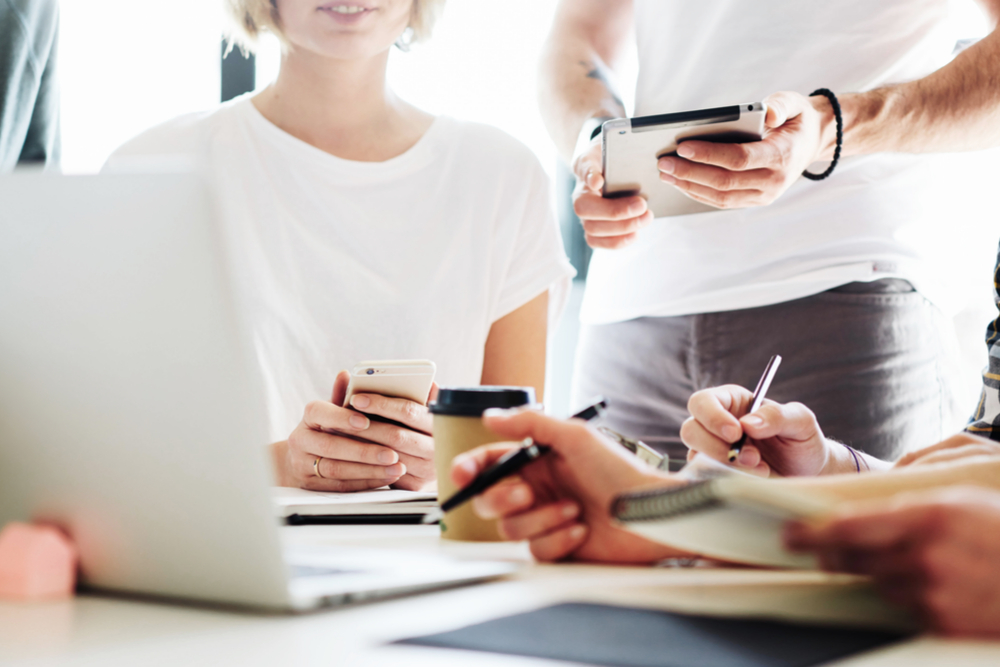 Hindsight is 20/20, but as a digital marketing guru you can’t afford to lag behind. Designing a comprehensive and creative promotional campaign involves having the foresight to tap into every possible market, on every possible platform. A missed opportunity sucks—and you don’t want to be the one who dropped the ball. Just take a look at how these popular brands missed out on opportunities to seamlessly incorporate a .SUCKS domain into their viral marketing campaign.

Jolly Rancher turned things that suck into—well, if not something positive then at least something #relatable. Life sucks and Jolly Rancher’s “Keep On Sucking” campaign empathized while offering a long-lasting hard candy for users to suck on while they weathered the storm. Cartoons based on the fruit-shaped characters of the brand popped up in real time on social media to embrace the “suckiest” of moments with humor and wit.

When the campaign initially launched, its production levels were through the roof: 490 pieces of content in only 65 days. It seems like a wasted opportunity to not have their creative content centralized on a .SUCKS domain, which could act as a social hub for the work. Similarly, a .SUCKS domain could add some oomf to a current branch of the “Keep On Sucking” campaign, like the Being a Rookie Sucks commercial with Joel Embiid of the Philadelphia 76ers. A domain like BeingARookie.Sucks could have tied a bow around this otherwise wonderfully executed campaign.

“Sucking” is not just a clever marketing tactic, it’s a key part of what Jolly Rancher does. Bill Blubaugh, the Senior Director of Sweets and Refreshment Brands at The Hershey Company noted that: “We really like this idea of sucking. It’s our point of difference in the category. Most of our competitors, you chew. Jolly Rancher truly is a candy you suck.” Hey, Bill, I think JollyRancher.Sucks is still available.

Sharing sucks—or at least it does when you want a delicious meal all to yourself. This is the clever, tongue-in-cheek angle of Taco Bell’s “Sharing Sucks” commercial. This campaign was an advertising push for their “Grilled Stuft Nachos” menu item, which was marketed as a handheld “nachos” meal for one.

Not only does the ad offer a hopeful alternative to germaphobes everywhere, but it calls out our culture’s “oversharing” tendencies—from group food to gratuitous social media posts. It’s a brilliant campaign idea with a savvy critique of modern digital culture. The only thing that could make it a tighter presentation would’ve been the obvious .SUCKS domain tie-in. A succinct, memorable domain like Oversharing.Sucks would have been a strong landing page option for Taco Bell’s hilarious and poignant message.

The ad ends on a humorous non-call to action: “Oh, and don’t share this ad!” What about SharingThisAd.Sucks to further punctuate the joke and maybe even encourage a reverse-psychology reaction in fans who are in on it? Never miss a chance at additional marketing space, especially in an already-crowded online environment. You’ll need the full range of your creative voice to stand out amidst the digital din.

When you’re coming up with an online marketing campaign, make sure you have every possible audience and platform covered. Your target market uses a number of channels to share and engage with the content they love—you don’t want to miss the chance to unite a brilliant campaign with a domain that’s impossible to forget. A .SUCKS domain can be the icing on the cake of a great marketing push, especially when you’ve got a cheeky product or tagline to offer customers online.

Field marketing sucks so be sure to use every tool in your toolbox when you’re planning and executing a digital marketing campaign for your product, brand or company. No matter what your next project is, there’s a custom domain for you.

Brands that Missed the MarkMarketingReputation Management