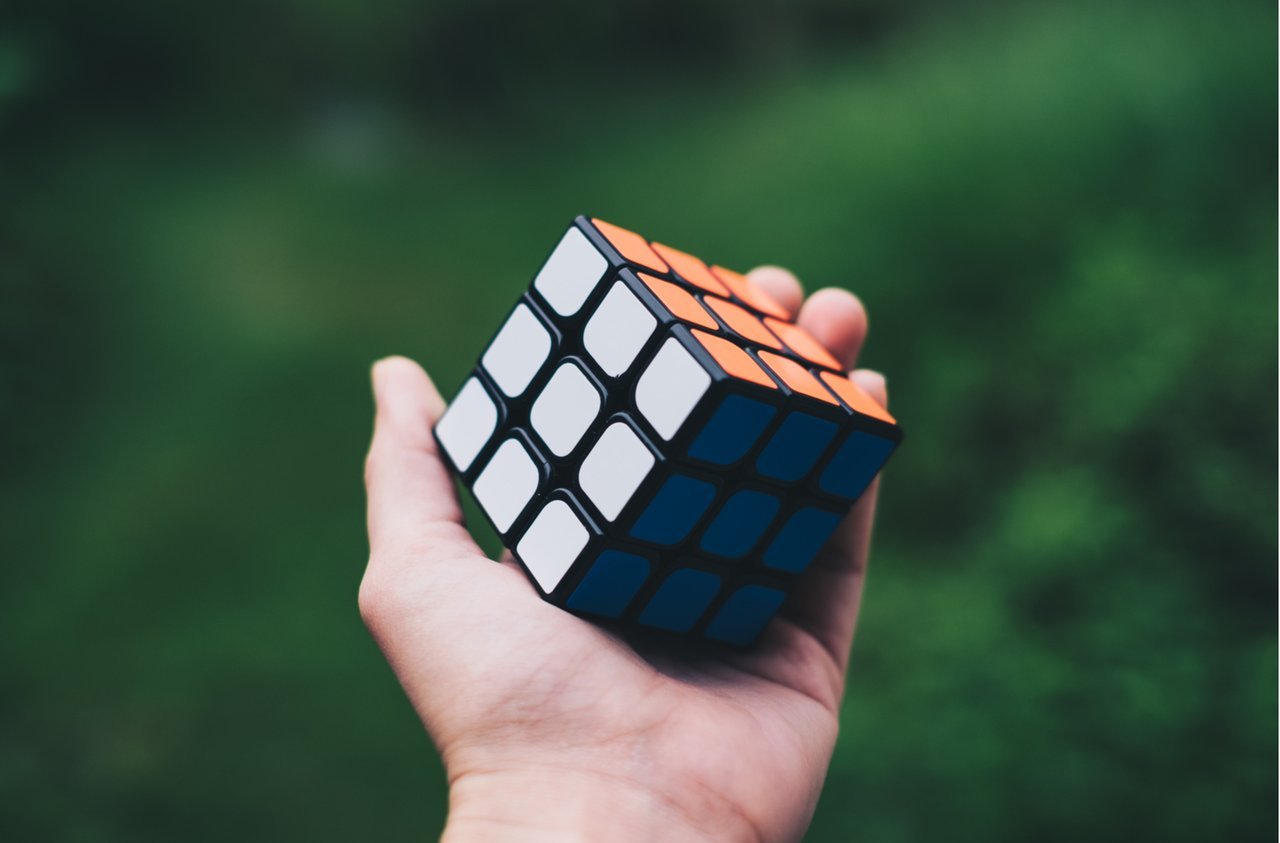 In a perfect world, intellectual property (IP) disputes would end as swiftly as they begin. But that isn’t always the case. More often than not, simple disputes turn into long-running battles that span years as companies try to claim and protect the rights to products, logos and other assets. It’s bad for them, but good for us—we can learn a lot from these dragged-out cases.

In 2009, Gucci and Guess became entangled in what turned into a nine-year-long trademark battle over a “G” logo and diamond pattern. Gucci alleged that Guess’s use of the aforementioned letter and shape was a direct copy of its own brand material. And U.S. district judge, Shira Scheidlin agreed, awarding Gucci $4.7 million in damages in 2012.

But the dispute didn’t end there. It wasn’t until 2018 that the two fashion conglomerates came to an agreement that ended all IP litigation between them (Gucci took legal action against Guess in Italy, France, Australia and China, too), though the terms went undisclosed.

The Lesson: While you can’t own a letter, you can own a uniquely shaped or patterned letter as part of a brand logo or symbol. Just make sure you’re not stepping on any toes before you commit to a design.

At the dawn of the smartphone era, the iPhone was revolutionary. Perhaps that’s why Samsung allegedly copied its features when designing their own: rounded-square icons, a grid design for home screen apps and tap-to-zoom capabilities were just a few of the similarities, so it was really no surprise when Apple took them to court in 2011.

A final settlement between the two came seven years later in June of 2018. When Apple was asked to disclose the details of the settlement, they directed interested parties to an earlier statement: “We believe deeply in the value of design, and our teams work tirelessly to create innovative products that delight our customers. This case has always been about more than money…It is important that we continue to protect the hard work and innovation of so many people at Apple.”

The Lesson: If you want to borrow a cool feature from a new piece of technology for your own device, maybe ask first? Many companies will license their ideas out to you, but ripping them off outright is always a no-go.

3. Kit Kat vs. The European Union

The shape of a Kit Kat, four “fingers” of chocolate-covered wafers stuck together, is pretty iconic and Nestlé believes they own the design outright. But the company didn’t always feel this way. A similarly shaped chocolate bar appeared on the market in 1937 (just two years after the Kit Kat was introduced), and the two coexisted harmoniously for 65 years—until 2002 when Nestlé decided they wanted the distinct look all to themselves and applied to trademark the shape of the bar in the E.U.

Nestlé has since spent more than 10 years battling for these intellectual property rights, but the jury’s still out. If this is something the company wants to continue to pursue, it’ll be an uphill battle.

The Lesson: Shapes are one of the trickiest things to trademark. In some cases, it’s allowed, but in others, applications are totally dismissed. In order for the rights to be granted, shapes must, (a) not have practical use, and (b) be distinctive of a brand. Make sure you’ve considered this before taking things to your local patent and trademark office.

When Titan Sports decided to name the World Wrestling Federation in 2001, they probably thought it’d be easy. But unfortunately, there was already another WWF in the mix—the World Wildlife Fund. The conservationist became immediately worried about their abbreviation having an “unsavory” connection to a violent and explicit sport, resulting in a trademark battle that lasted a whopping 13 years.

Eventually, the World Wrestling Federation caved and rebranded as “World Wrestling Entertainment” (a.k.a. WWE). A spokesperson for the World Wildlife Fund then noted: “It’s been the wrestlers against a cute little panda bear. And the panda won.”

The Lesson: When picking a name, you often focus on the whole and forget to consider abbreviations and acronyms. You may have a unique concept overall but you need to make sure that shortened forms of your mark are also original.

When you think of a Rubik’s Cube, you probably picture a three-by-three stack of colored cubes. The shape is fun and memorable, which is exactly why toy company Seven Towers sought to protect it on behalf of Hungarian inventor/architect Erno Rubik.

However, Germany-based company Simba Toys wasn’t having it. They challenged Seven Towers in 2006, arguing that the cube-atop-cube form was a “functional” design rather than strictly ornamental. Simba Toys’ claims didn’t hold up in front of the EUIPO or lower European court, but that didn’t stop them from continuing to try. After 10 long years, the European Court of Justice sided with them in 2016, noting that previous rulings should have “taken into account non-visible functional elements represented by that shape, such as its rotating capability”.

The Lesson: You can’t trademark function—but you can trademark fashion. Make sure anything you’re trying to own the rights to is strictly ornamental so that you don’t get pulled into a long battle over what does and doesn’t belong to you.

Be quick to protect your trademarks. And make sure they can hold up in court, for goodness sake! Legal battles can drag on for years. If you never want to end up in litigation purgatory, follow some basic best practices and learn from other companies that have gotten it wrong.

Landing yourself in a trademark dispute or other IP battle really sucks so make sure you know what you’re getting into before you register or defend a mark.

Beyoncé, T Swift and Guns N’ Roses all made an appearance in the year’s most notable conundrums. And the best part is we can learn from their examples.