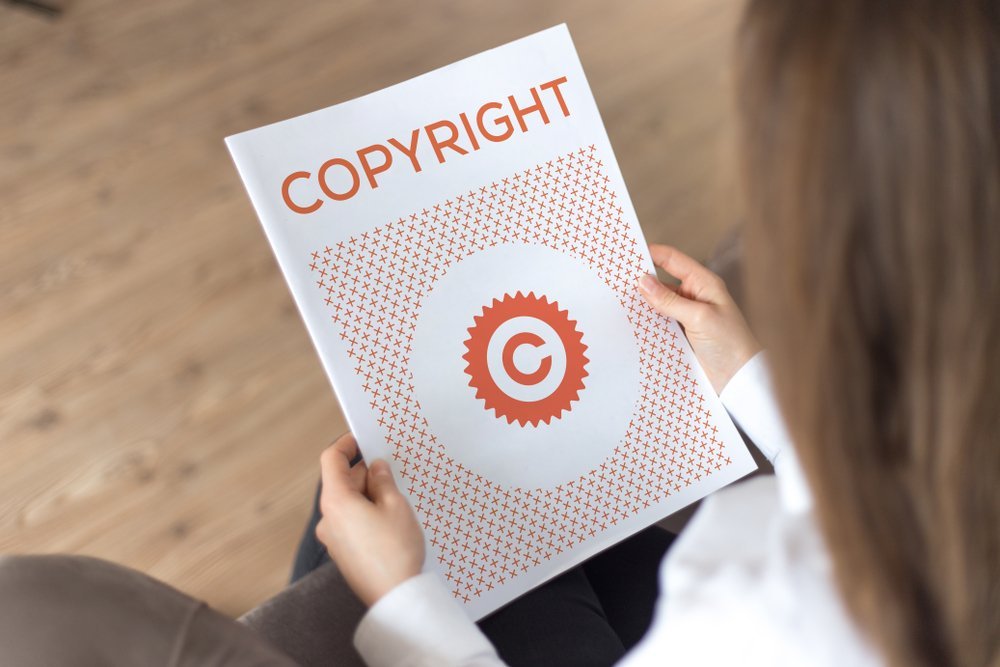 From Washington D.C. to Westeros, the world is full of high-stakes conflict. So far, no intellectual property (IP) disputes have seen mankind band together to defeat literal ice zombies, but every legal battle brings serious consequences—and each resolution provides a valuable lesson for companies looking to keep on the winning side of IP law.

LosingAnIPBattle.Sucks, but each dispute can teach us an important lesson about intellectual property law.

Having successfully fought for injunctions over the Landwind X7’s sale in Brazil and the European Union, you’d think that JLR’s continued legal victory would be unremarkable. Instead, it’s the first time a foreign automotive company has won a case over a Chinese company in Beijing’s court. After the court ruled that five distinctive design features from JLR’s Evoque had been copied by the Landwind X7, Jiangling is to stop all production, sales and promotion of the vehicle, and potentially pay damages to JLR.

More interesting than the ruling itself, however, is what this means for intellectual property rights in one of the biggest global powers. From rampant counterfeiting to difficulties establishing trademarks, the Chinese IP scene has long confounded Western businesses. But this case certainly challenges the perception that Chinese trademark law favors only domestic parties. And when seen as part of the 80% of plaintiffs that win patent infringement cases, it suggests that China may be an increasingly solid place to fight for your intellectual property rights.

In the battle that all pun-lovers have been waiting for, Pear Technologies succeeded in an appeal against Apple’s lawsuit to prevent the Chinese company from trademarking their logo in the E.U. While the EUIPO originally ruled in Apple’s favor due to their logo’s “proven reputation”, the appeal dismissed this defense as viable only if both trademarks are “phonetically, visually and conceptually similar”—which is the court’s way of telling you that apples and pears are actually nothing alike.

All in all, this is a cheery result for a courtroom underdog. Reputation goes a long way, but it doesn’t change how the EUIPO defines trademark infringement, nor does it prevent the Apples of the world from paying their dues if they’ve infringed patent licensing agreements.

Think BeingAnUnderdog.Sucks? Guess again! As the results of this battle prove, the little guys can come out on top of trademark law.

Fresh Prince fans, this one might come as sadder news. Alfonso Ribeiro’s attempt to copyright a set of dance moves known as ”the Carlton” has been denied, in a setback to the actor’s ongoing lawsuits against the producers of video games NBA 2K18 and Fortnite.

Ribeiro is just one of four parties that are suing Epic Games for incorporating their signature dances into Fortnite—and this hearing has some interesting implications for what’s to come. The copyright was legally dismissed on the grounds that “the combination of these three dance steps is a simple routine that is not registrable as a choreographic work”. All of the dances that Fortnite samples are of a similar kind—short, simple, memeable—which suggests that the courts may continue to dismiss any copyright infringement.

If there’s a moral to this story, it might be for those in the arts and entertainment industries to brush up on what kinds of choreography can be copyrighted (in short: Swan Lake? Yes. The Carlton? Sadly not.)

We’ve written in detail about how the Irish chain took on the golden arches and stripped McDonald’s of a key trademark—but it’s a case that definitely bears repeating.

Since 1996, McDonald’s had trademarked “Big Mac” in the EU, which has stopped Supermac’s from expanding beyond Ireland thanks to McDees’s argument that the similar names would cause confusion. Supermac’s have since successfully appealed to the EUIPO that McDonald’s should give up its “Big Mac” trademark, on the grounds that it  “had not proven genuine use” of the trademark.

While this case is another where the underdog takes on an industry titan and wins (which we love), it’s also more pointedly a lesson in fair trademark use. If you’re not going to use your trademarks beyond hoarding them to stifle competition, then be prepared to lose them.

NotUsingATrademark.Sucks. If you’re going to go through the effort of protecting your intellectual property, you need to make proper use of those rights (and not let them go to waste).

5. Fromageries Bel vs. The UKIPO

Small, round, red—it’s hard not to picture a Babybel. But despite the Babybel’s iconic status, its manufacturer, Fromageries Bel, has fallen foul of the U.K.’s Intellectual Property Office, which ruled that the trademark registration of Babybel’s shape is invalid. In this case, the devil truly is in the details. With the requirements for non-traditional trademarks such as colors and shapes becoming increasingly precise, Babybel’s statement of its color (“The mark is limited to the colour red”) proved insufficient for the hearer.

Now that the standard trademark practice of identifying a specific color is to list an internationally identifiable color code, Babybel’s “red” is now considered “insufficiently precise” to trademark—a lesson for companies to keep up-to-date with the latest legal standards and best practices.

Invalid descriptions, unproven fair use and insufficient for copyright registration. Each of these big trademark battles have been shaped by different legal nuances, and yet they all lead back to one big message: know your sh*t—it’s your best legal defense.

When it comes to intellectual property, brands really need to know how to (legally) protect their sh*t—and using a .SUCKS domain is an essential part of doing this online.