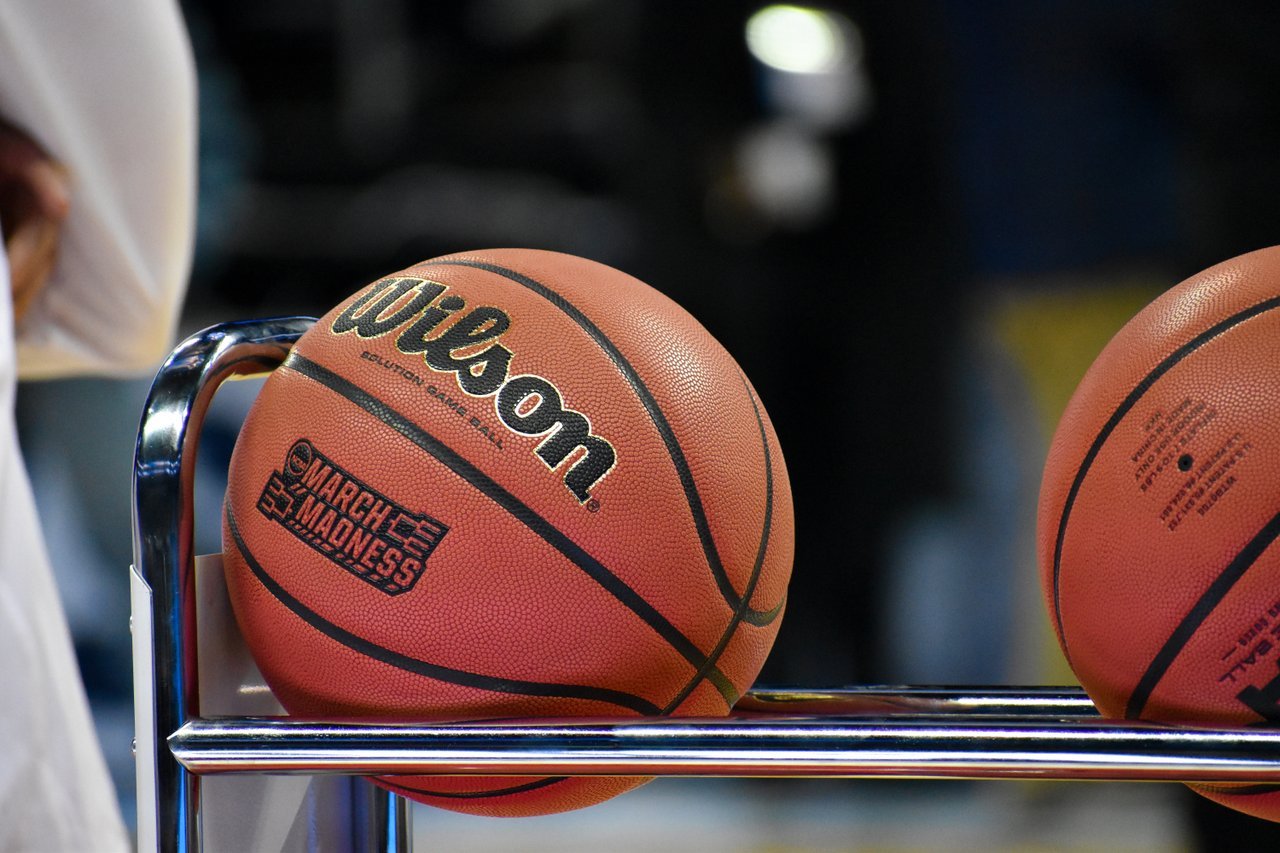 Music festivals like Coachella understand the importance of defending a trademark—but they aren’t the only entertainment events to do so. Sports teams and tournaments stake legal claims with names, images and other marks, too.

Anywhere a dedicated and ravenous fanbase exists, trademark protection must follow. Sports teams work hard to cultivate a profitable and enthusiastic audience, and it’s in their best interest to protect themselves from people who want to leech off the success of their brand.

March Madness and the NCAA

The National Collegiate Athletic Association (NCAA) is one example of a sports association doing brand protection right. They coined and trademarked the name of their annual championship tournament, March Madness, which benefits from a whopping 85% of the NCAA’s annual budget for marketing and promotion.

“March Madness” was first registered as a trademark in 1989, but that’s not the only thing the NCAA protects. In fact, they have a list of over two dozen trademarked words in association with the March Madness tournament.

Some of the protected slogans and phrases include:

Clearly, they are not playing around. But they aren’t the only sports organization to have extravagant safeguards in place; the NFL’s “Super Bowl” is a similar case. Both organizations are fervent in defending their trademarks, even during the off season.

Trademarks not only help sports teams and tournaments, like the NCAA’s March Madness, to build their brand, but they also bring in the fans—and keep them there. Without iconic moments, sayings, colors or phrases, a lot of the fun and nostalgia dissipates. And without something familiar for varying audiences to rally around, games could be less profitable.

What Does This Mean?

The NCAA has staked their trademark territory and are defending it with rigor. In 2017, they went after an online company that used the phrases “April Madness” and “Final 3” in advertising campaigns and sweepstake promotions; they also sued a car dealership for using the phrase “Markdown Madness”. Even NCAA-affiliated schools are not immune, as one was prevented from using and registering the phrase “March Is On!”

As you can see, too-similar marks are also at risk, as with “April Madness” and “March Is On!”, both of whose creators received a cease-and-desist from the NCAA. These marks cannot even appear in advertising at bars, restaurants or other event spaces if they’re hosting the games for their patrons.

In fact, interested parties must officially license the “March Madness” mark from the NCAA before use of any kind—be it for advertising campaigns, merchandise designs, event titles, etc. If someone prints a poster with something “March Madness”-related on it without a prior license, it is considered a counterfeit good in the eyes of the law and the NCAA is entitled to take action.

Why is This a Wise Move?

Federal courts demand the continued and reliable protection of your trademark in order to maintain it as “yours”. In other words, the more you protect your mark, the easier it is to continue protecting your mark. Letting others take (even small) bites out of your intellectual property means there’s less available for you to claim and less grounds for you to do so.

Poorly used trademarks by third parties may also damage your image in the eyes of consumers. If a sketchy e-commerce retailer, for example, starts selling “March Madness” t-shirts with shoddy design work and poor-quality materials, the NCAA’s reputation could suffer, since they are so intrinsically linked to the tournament. The NCAA would also lose out on their share of licensing revenue, if they were to let just anyone use their marks and phrases.

LosingYourTrademark.Sucks and you don’t want to risk having it slip away due to ineffective defensive maneuvers on your part.

It takes time, money, effort and marketing savvy to build your brand and garner a supportive (and profitable) fanbase. Like the NCAA, others should be quick to protect what’s theirs and prevent others from profiting off their work. When it comes to protecting your trademark, take a defensive position—for your own sake.

ATrademarkDispute.Sucks…but not as much as losing the right to your slogan, logo or brand. Guard what’s yours.