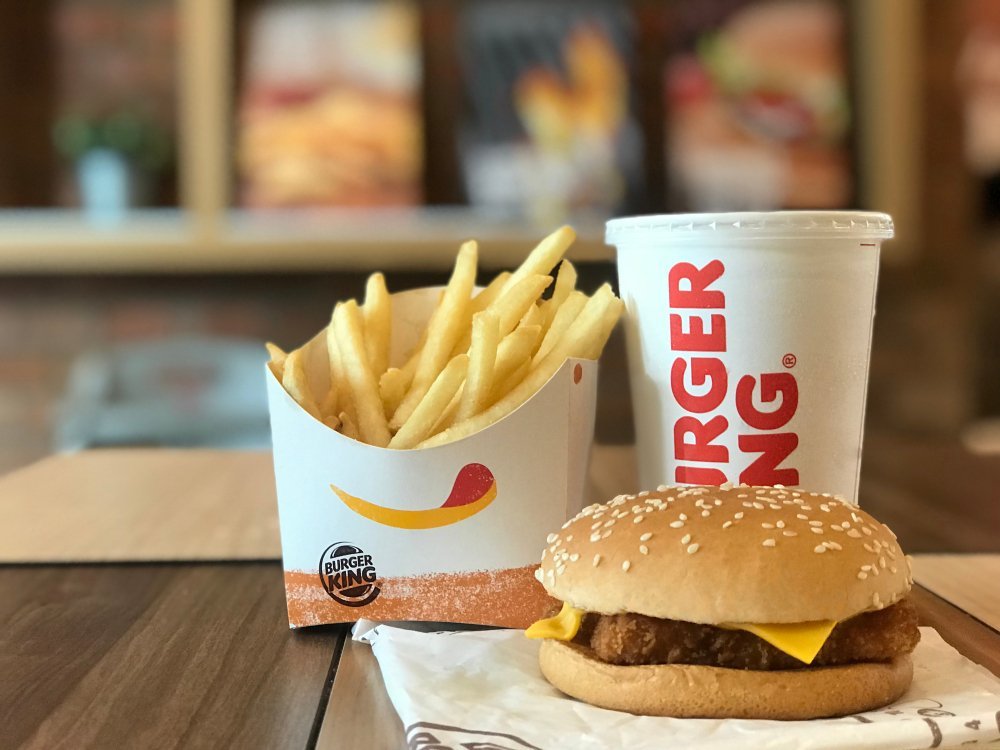 It all started with a small Irish restaurant chain called Supermac’s and what it claims is a case of “trademark bullying” on the part of the McDonald’s conglomerate in the E.U. It ended with a genius, albeit devious, marketing move by Burger King—the now-proud owners of menu items such as “Like a Big Mac, But Actually Big” and “The Burger Big Mac Wished It Was”. Ouch!

Apparently Burger King thinks that the Big Mac sucks and thanks to this surprising turn of events they can now say so in a way that’s equal parts petty and fun. How did this all happen? Buckle up for a tale of trademark woes and the comical marketing campaign they inspired.

On January 11, 2019, the European Union Intellectual Property Office (EUIPO) surprised the trademark community by overturning the McDonald’s trademarks for “Big Mac” and “Mc”, allowing anyone in the E.U. to use those terms. McDonald’s has expressed that it is “disappointed in the EUIPO’s decision” and intends to appeal the decision.

This shocking turn of events came about after Supermac’s faced-off against McDonald’s over ownership of brand trademarks in the E.U. Supermac’s claimed that it had been blocked from expanding into the U.K. and other parts of Europe due to the fervent protection of trademarks McDonald’s regularly uses (“Mac”, “Mc”, “Big Mac”) and even those it doesn’t but was just sitting on (including “SnackBox”).

Clear underdog Supermac’s noted that McDonald’s was hoarding brand and product trademarks in their “war chest” in order “to use [them] against future competitors”. The EUIPO heartily agreed, placing both “Big Mac” and “Mc” up for grabs in the E.U.

This isn’t the first time something like this has happened to ol’ McDee’s either. In 2009, a Malaysian chain battled for the right to the franchise name “McCurry,” also winning their case. If you agree with Supermac’s and McCurry and think McDonalds sucks then you’ll love how they got their comeuppance after the EUIPO’s decision to nix their trademarks.

Burger King, already known for their style of off-the-cuff Twitter marketing, wasted no time using the McDonald’s tragedy to their advantage. After McDonald’s lost the right to “Big Mac,” their main competitor snapped up the opportunity to use the iconic name in its own clever marketing scheme. A “Not Big Mac’s” menu graced Burger Kings around Europe, featuring a classy assortment of goods such as:

Simply villainous. Not to mention hilarious. And seeing as the campaign earned viral attention online, successful as well. While some might think that this type of viral marketing sucks, it’s difficult to deny its effectiveness, particularly in a world where the sassiest brand personalities seem to reign supreme amidst an internet audience obsessed with edgy humor and memes.

If you’re a trademark expert, watch out. This whole story goes to show the potential domino effect of losing the claim to your brand name. It’s not just a legal implication—though that’s a huge part of it—but the potential marketing blunders that come from not having the legal right to prevent competitors from misusing your name.

If you’re a marketing consultant, take note! The timely, creative and daring Burger King campaign can be a teaching moment. Pay attention to your competitors, your industry and what’s trending. There’s probably some marketing gold in there somewhere, so long as you have the patience to sift through the noise and the brashness to grab a great opportunity by the horns.

It’s all fun and games…until your brand is the butt of the joke. This trademark drama illustrates that brand protection and marketing are two arms of your business that can either sink you or elevate you on a whim. Keep abreast of trademark news—like our piece on so-called “vulgar trademarks”—and learn from other brands’ trademark blunders (*cough* PUBG versus Fortnite *cough*). Channelling your inner Burger King can help you stay on the cutting edge of viral marketing rather than under its blade.

Losing your trademark sucks so make sure you don’t pull a McDonald’s and let them slip through your fingers like watered-down fountain pop.