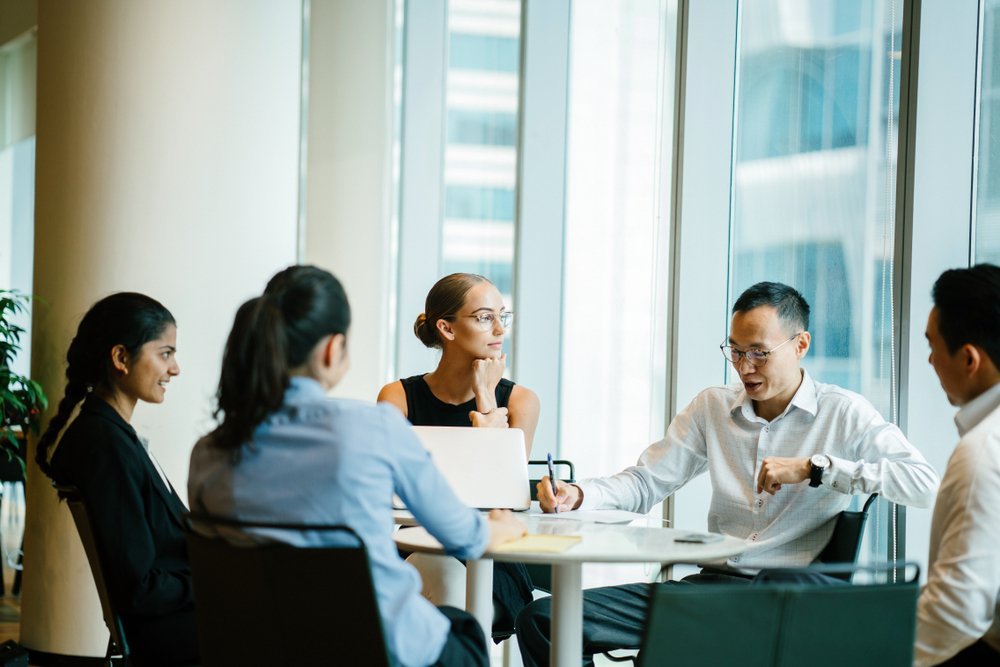 If there’s one thing we can all learn from the latest drama surrounding Elon Musk, it’s that a lot of brands and public figures need a refresher on what exactly counts as defamation. And while we’re at it, journalists, bloggers, lawyers and general sh*t disturbers could probably stand a quick overview, too.

By now, you’ve likely heard about the bizarre turn of events that saw multi-billionaire Musk accuse Vernon Unsworth, a British rescue diver in Thailand, of being a “child rapist”—a baseless accusation that has seen the Tesla chief slapped with a lawsuit. While our parents taught us all from a young age that throwing insults around willy-nilly is wrong, making defamatory accusations like this at a public level can subject you to all sorts of legal repercussions.

To help provide a little more insight into this issue, we’ve taken a closer look at exactly what constitutes defamation in the online world and what legal teams need to know in order to best protect a brand’s image.

The first amendment of the United States Constitution protects freedom of speech, declaring this right to be crucial to the success of democracy. However, there are limits to what is considered freedom of speech, and those who cross that line will find themselves in the murky realm of defamation. And when it comes to the online world, this situation gets murkier still.

Defamation refers to the act of making a false statement that damages someone’s reputation or livelihood. The false statement must be made with the intent to cause some form of harm, and it must be made to someone other than the person being defamed. When a defamatory statement is put in writing, it’s called libel, and this is typically the breed of defamation you’ll find yourself facing online.

The term “cyberlibel” refers to defamatory statements made solely online. This includes false and damaging remarks made via email, message boards, blog posts, chatrooms, social media channels and websites. As it stands, the basic elements of defamation law remain the same on the internet. Sh*t slingers are still responsible for the defamatory statements they publish, and cannot hide behind the anonymity of cyberspace. Similarly, the same defences apply whether a libelous statement is made online or in print.

Of course, as with most facets of the law, there are always exceptions. Libel does not apply to the government or any of its branches, as they are not considered entities that can be devalued by defamy. No matter what you say about them, they still keep their power and influence. Plus, it’s an American freedom to be able to criticize your government without penalty—and in this era of Trump, a much beloved pastime, too. You should still employ caution when throwing words around—as is true in all cases, online and off—but it isn’t considered “libel” in this case.

However, a common misperception is that corporations also can’t be libeled. This is false, as a corporation, like a person, has a “reputation” that can be damaged by defamatory statements. This doesn’t mean corporations are above critique, and we at .SUCKS believe in holding corporations accountable for bad behavior. The difference lies in whether you express an opinion or make a statement that can be considered an expression of fact. In the Elon Musk debacle referenced earlier, for example, saying, “I think Vernon Unsworth is a child rapist”, is very different from saying, “Vernon Unsworth is a child rapist”. As soon as you try to pass off opinion as fact, you open yourself up to a defamation lawsuit.

Whether you are a critic, a protestor or part of a legal team (with an eye and ear out for slander), there are things you must know about protecting yourself online.

Tips for Critics and Consumers

How can consumers safely and legally use a domain like .SUCKS to make a point and get the attention of a brand?

What should legal teams know about these freedoms when it comes to protecting themselves?

With that said, there are limitations to what haters can actually do if they manage to get hold of your domain or digital properties first. For instance, imagine a disgruntled customer decides to buy your .SUCKS domain and uses it to make some choice statements about your brand. Considering that a statement needs to be provable as false for it to be libelous, expressing the opinion that, for instance, your customer service staff are “morons” is above board legally. However, if the opinion expressed is supported by inaccurate facts, it may not be covered by the opinion privilege. So, if this person was to write that your CEO is a “thief and a felon”, assuming this is indeed false, this person is setting themselves up for a whole lot of trouble. They also can’t dress up a false statement as an opinion, such as “Only a criminal like [your CEO] would operate like this”. Turns out, there are limitations to free speech after all.

Freedom of speech does not mean the freedom to ruin other people’s lives, careers and reputation without consequences. Libel and slander laws ensure that. However, care and protection can be applied to both sides of the equation: those interested in exercising their right to fair criticism, and those looking to protect their customers and clients against malicious rumors. We’re all for using .SUCKS to call out bad corporate behavior and to hold brands accountable for their blunders, but it’s not a platform for abuse. If consumers wish to discuss their experience with your brand using a .SUCKS domain, they have every right to do so. But if you want to secure your domain first and use it to tell a different story about your brand, well, we’re all for that too.

Discover new ways to protect and promote your brand with .SUCKS.

It turns out Amazon sucks so badly that CEO Jeff Bezos donated $98M to charity and still got dragged for it. Even politicians clapped back, with U.K. Labour Leader Jeremy Corbyn calling Bezos out for his hypocrisy: “That’s 0.09% of your net worth. Just pay your taxes,” he tweeted. There’s a good reason why we …

Whether you’re a by-the-bootstraps startup or a multimillion-dollar corporation, you need to think about counterfeits. The counterfeit fashion industry alone garners around $1.2 trillion annually. That said, losing revenue isn’t the only thing brands need to worry about. Protecting yourself from copycats is also about protecting your brand’s reputation and maintaining a certain level of …