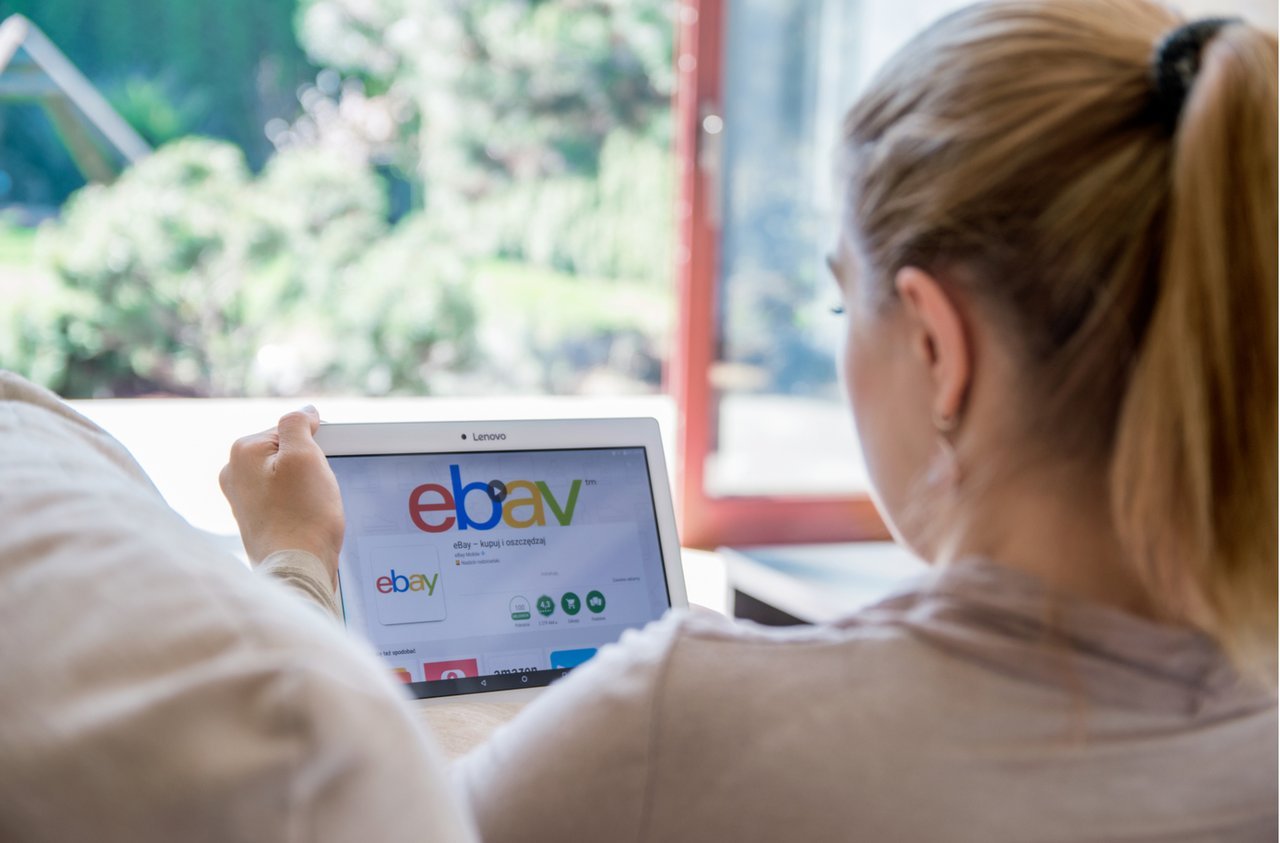 The Supreme vs. Supreme Italia dispute is a stark reminder that even the biggest, most lucrative brands struggle to fend off counterfeits. Imagine, then, what small- and medium-sized retailers have to go through when facing the same threat online—they often don’t have the same resources at their disposal as big-name companies.

And unfortunately, e-commerce sites aren’t helping. Amazon, Etsy and eBay have all had their fair share of counterfeit problems over the years. In some ways, these organizations have stepped up to protect their sellers from being ripped off and imitated, but there’s still more they should be doing.

An anti-counterfeiting policy is published on Amazon’s website, but without proper follow-through, these rules don’t hold water. While transparency is a good first step, e-commerce sites also need to take action; petty e-criminals and copycats aren’t going to stop doing something just because it’s written in a platform’s terms of service.

Amazon’s policy does provide instructions for reporting inauthentic products, and directs wary buyers to the Account Health page in its Seller Central to assess any pending counterfeit claims before purchasing. It’s helpful, but it also puts the onus on buyers and brands to patrol for counterfeit goods themselves. To distance themselves even further from the process, Amazon has plans to launch Project Zero—an initiative that will have brands removing counterfeit listings on their own (it sounds good, but again, it’s putting the responsibility on someone else).

Back in 2016, Amazon took a stand and sued many sellers who were caught offering fake or counterfeit goods on its site. But the site’s rampant counterfeiting needs to be addressed in a better, more comprehensive way. Maybe that’s why Amazon ended up facing lawsuits from brands who thought that it was too complacent.

It’s not just Amazon, either. Etsy, eBay, Newegg and Alibaba have all had issues with counterfeit products populating their digital storefronts. And while most of these shops do have policies in place for brands and customers to report suspected copyright infringement, their effectiveness is pretty inconsistent.

Some reports state that as many as two million Etsy items (5% of total products on the site) are counterfeit, fake or otherwise violating trademark protections. Big-name brands like Disney, Louis Vuitton, Chanel and Michael Kors have all become the victims of these online fraudsters. With its “B-Corp” status, Etsy has a reputation for social and environmental integrity to maintain—counterfeiters duping customers and sellers isn’t a good look.

It really sucks when sites don’t do the bare minimum to protect the brands it claims to uplift.

In 2018, the U.S. Government Accountability Office studied a sample of purchased online products and discovered that around 40% of what they had obtained were fakes. At the same time, the 1998 United States Digital Millennium Copyright Act (DMCA) protects e-commerce platforms from liability if a third-party seller is hocking counterfeit items on their site.

This explains why e-comm sites are slow when it comes to combating counterfeits. After all, they’re still making money from commissions even if the products are fake. And they aren’t liable if something turns out to be a knock-off (provided they remove it from the site when it is reported). At this point, there’s little to no motivation for these online companies to take counterfeiting seriously.

In early 2019, however, Trump signed a memorandum aimed at curbing counterfeits from Amazon, Alibaba, eBay and the like; he assigned the Department of Homeland Security, the Commerce Department and other federal groups to plot a course for a counterfeit crackdown. White House National Trade Council Director Peter Navarro notes: “This is a warning shot across the bow that it is your job to police these matters, and if you won’t clean it up the government will”.

Luxury watches, handbags, footwear, electronics, pharmaceuticals, sports merchandise, furniture and hoverboards have all been targeted by counterfeiters online. Unfortunately, the majority of e-commerce platforms are more worried about their bottom line then they are about curbing the dissemination of blatant fakes. After all, a sold fake still puts money in the host site’s pocket. More needs to be done to combat replicates and fakers, particularly as e-commerce continues to grow and change.

We all know that counterfeiting sucks. Do you think Amazon, eBay and Etsy are doing enough to stop it? Use .SUCKS to voice your opinion.