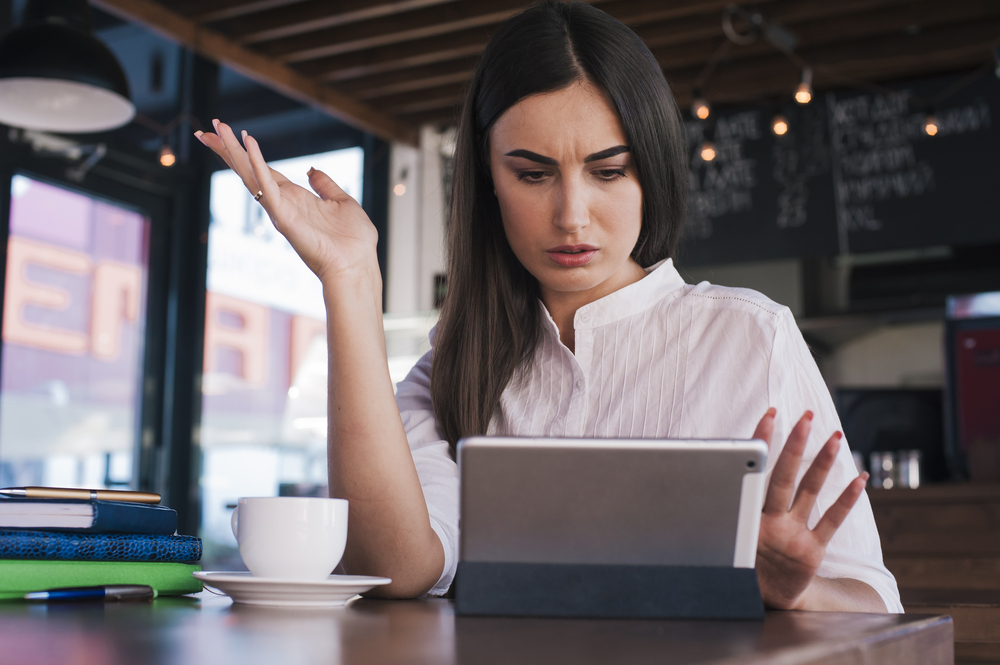 Our guess would be probably not.

In fact, nobody heard about it until a year later.

Fifty seven million users had their information exposed and Uber announced it in a blog post. An entire year later.

They might have, kind of, sort of broken the law in the process. And if they didn’t do that, they definitely tried to cover it up from users and their board of directors.

Are you thinking what we’re thinking?

But let’s be real—this isn’t the first time that Uber has shown itself to be ruthlessly self-interested in protecting its reputation over the wellbeing of… LITERALLY ANYTHING ELSE.

Want to know how to lose a customer in five ways? Uber has a masterclass:

Be Out for the Quick Buck

The best time to get customers to open their wallets?

To read the full article and see who our Catfish Callout of the Week is, click here.

To read more about companies with low morals, check out our other Catfish posts here.