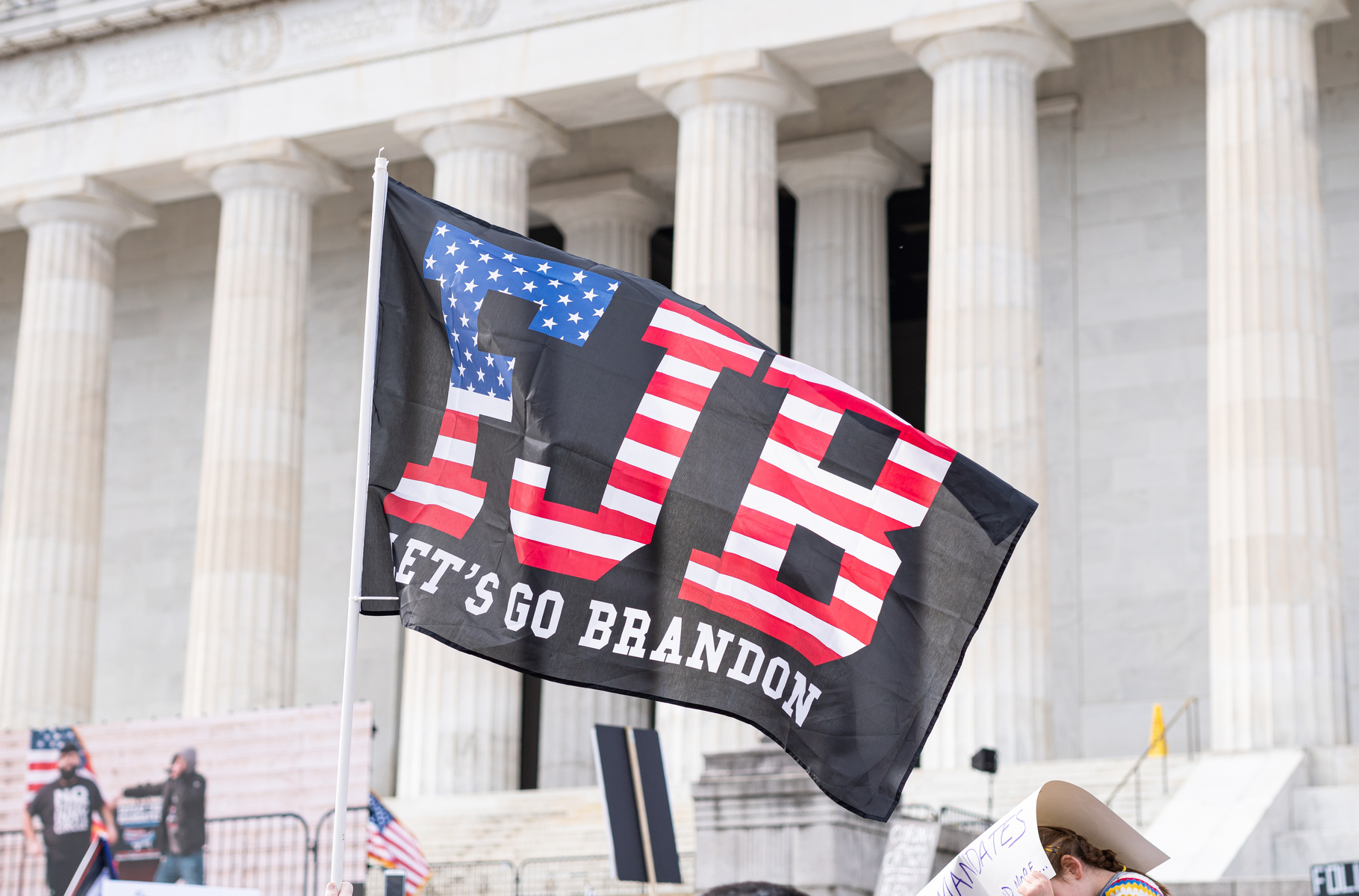 As a domain registry, Vox Populi is always on the lookout for website owners who think outside the box and use their online namespace to create a unique identity or communicate an important message. In this series, we give kudos to the brands and individuals who are using a .SUCKS domain to do just that—and suggest how other brands can follow suit.

Three website owners that have something negative (okay…scathing) to say about individuals in the political sphere.

Each website owner takes their own approach to critiquing the world’s political parties and leaders:

A .SUCKS domain can be used to make a political statement, foster community and communication around key issues, and keep political leaders in check. These days, a well-used domain is akin to political protest, as finding like-minded people and organizers usually starts online.

Each of these .SUCKS sites does a great job of getting their foot in the proverbial door; they have a strong message and have carved out an interesting and unique place to share it online. But are they doing enough?

Scomo.Sucks makes a simple, powerful statement with “404 empathy not found” being the only message on the page. That said, this website owner missed the opportunity to build a more robust .SUCKS portfolio focused on some of Morrison’s bigger blunders. Morrison has been widely criticized for mishandling the outbreak of the Omicron variant, as well as several other scandals—we think PoorCOVIDHandling.Sucks or RunningAway.Sucks (he took an ill-timed vacation during the Australian bushfires) would work well.

Inslee.Sucks is off to a better start with sections of the site dedicated to memes, articles and calls to action. Unfortunately, most buttons lead nowhere. It’s time for this website owner to start sharing their thoughts! If they don’t have time to develop their own content, they should at least consider giving other like-minded folks the chance to weigh in on Inslee’s policies through forums or UGC.

LetsGoBrandon.Sucks claims to “educate individuals while also providing utility.” It explains where the phrase came from and spotlights some notable moments around the slogan’s history, but the website owner really needs to clarify their messaging. Do they think the phrase “Let’s Go Brandon” sucks? Do they think Joe Biden sucks? Are they impartial and informative only? It’s not super clear.

Regardless of where you stand on the political spectrum, a .SUCKS domain can help you raise your voice. After all, it’s our job as democratic citizens to stand up, tell politicians what sucks and advocate for change.

With so much negative sentiment out there, today’s politicians need to work extra hard to defend against naysayers and control their own online narrative. Learn more about how they can use a .SUCKS domain to their advantage.

How 4 Big Brands Have Recovered from Serious Mishaps

Making mistakes is part of doing business. What these examples prove is that owning your sh*t is key to getting back in customers’ good graces.