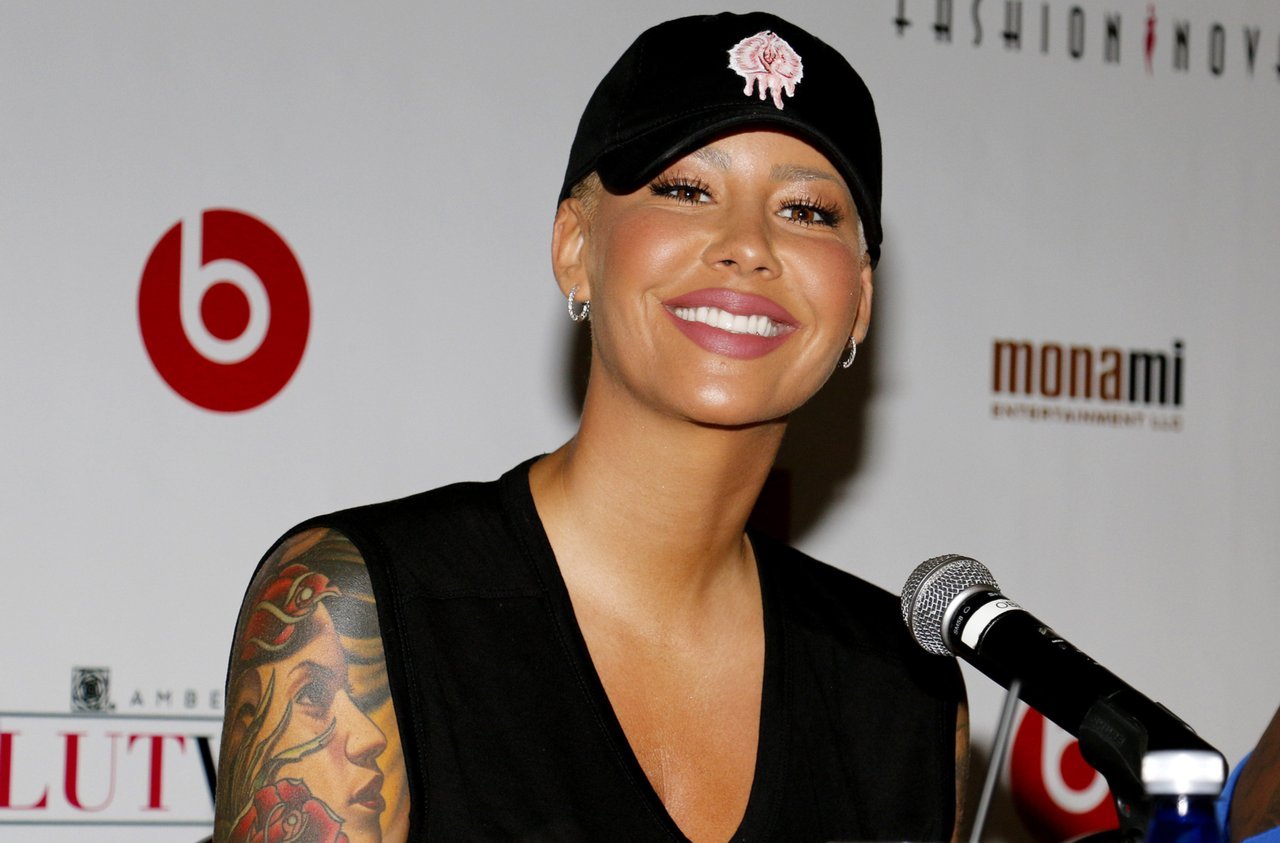 Purchasing these domains is a genius move when it comes to online reputation management. And there are plenty of other ngTLDs that celebrities can use to protect their name and brand, including .SUCKS (Yup…Taylor Swift owns that one, too!). Let’s look at the reasons why this domain is a powerful one for every celebrity—and their PR teams—to have in their arsenal.

In a world where celebrities are becoming politicians and politicians are becoming celebrities, failing to tell their audience what sucks is a huge missed opportunity. Think about it. Celebrities are spokespeople, whether they want to be or not—they’re expected to comment on political issues and to make the right social moves. Even pro athletes are getting pulled into the mix.

When Colin Kaepernick knelt during the national anthem to protest police brutality against African Americans, it had huge repercussions, including alienation from the NFL. But when it comes to a cause as important as #BlackLivesMatter, advocates like Kaepernick use this publicity to make their message even louder.

PoliceBrutality.Sucks could have been Kaepernick’s response to the ensuing drama—or a great landing page for Nike’s ensuing campaign. Sometimes someone’s reputation dips because they take a hard stance against a tough issue. In that case, they need to dig their feet in and not give up.

2. Stand Up to Haters

Sometimes “bad” reputations become attached to specific groups of people, and celebrities are not immune to this. Like anyone else, they may be discriminated against  based on their nationality, gender, sexuality or a myriad of other things. In these cases, celebrities need to turn a reputation back on society and ask if they’re the ones who are in the wrong.

Take Amber Rose’s SlutWalk, for example. The model described her initiative in an article for Harper’s Bazaar: “We’re just spreading awareness and I think that whether being sexually assaulted or slut shamed, women in general, we’re just not taking it anymore.” A person’s body and sexuality shouldn’t impact their reputations—and Rose, who has been victim-blamed for sexual assault in the past, wasn’t afraid to turn convention on its head.

Celebrities can turn their “negative” reputation into a positive force for change. They can speak out about why society feels entitled to label people a certain way and let them know that what they’re doing sucks. In fact, SlutShaming.Sucks could be Rose’s next online endeavor. Celebrities shouldn’t be afraid to remind their fans that it’s others’ poor judgement that sucks.

Many celebrity spats come down to one thing: whoever has the loudest voice. Celebrities are trying to convey their POV to literally hundreds of thousands of people, and they need to take up as much space as possible. Having a URL like .SUCKS screams “Look at me, now!”

Celebrity feuds, like Taylor Swift vs. Scooter Braun, exemplify how imperative it is to spread a message with haste and sincerity. Feeling bullied by the music industry bigwig, Swift penned a letter to explain how she felt cheated out of owning the masters to six of her early albums. Her message circulated on Tumblr, Instagram, Twitter and elsewhere. But how much of a bigger impact would it have had if she purchased a custom URL—like ScooterBraun.Sucks—to host it?

For any celebrity, their reputation is their livelihood. A fall from public grace means they run the risk of alienating fans, losing gigs and becoming too risky for sponsorships. There’s a delicate balance between being true to oneself and trying to please an audience. It’s a tough space to navigate and even the most social-savvy celebrities trip up.

Here are some creative and constructive ways celebrities can rely on a .SUCKS domain to bail them out if they find themselves on the wrong side of public opinion:

Online reputation management can be tough for celebrities. It’s not a one-and-done task—reputations will change over time and public opinion can be fickle. Every move a celebrity makes is being judged, and one slip up can land them in hot water thanks to the trial-by-fire world of social media nowadays. They need to be prepared for the worst, even if they expect the best. And every celebrity and their team needs to be prepared to respond quickly if anything gets out of hand.