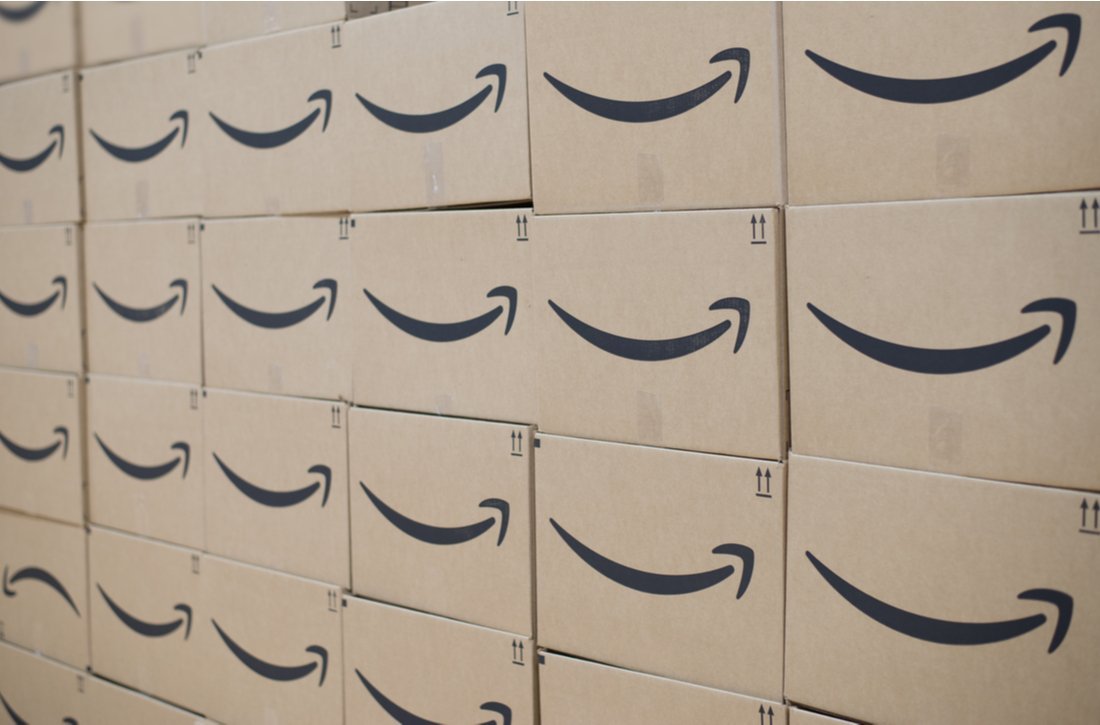 Amazon may be the world’s largest retailer (it made a whopping $125.6 billion in revenue in the last quarter of 2020), but that doesn’t mean the company is an absolute success.

We felt compelled to write an open letter to Jeff Bezos a couple years ago, calling him out for tax dodging, shady employment practices, failing to curb the site’s many counterfeit problems and generally being a crappy dude. And it’s only gotten worse since then.

Today, Amazon continues to be called out for its poor treatment of workers and its monopoly of the U.S. e-commerce market, among other things (Blue Origin is just the tip of the iceberg). In fact, there’s an entire Wikipedia page dedicated to the criticism the brand receives. Seriously…it’s so bad that Bezos once got dragged for donating $98 million to charity.

People obviously believe Amazon and Jeff Bezos suck, but there are a few things the CEO could do to change his company’s reputation—starting with using a .SUCKS domain.

You might not think the above numbers are astronomical—and they aren’t—but consider this:

According to search behavior, Amazon sucks more than its top competitors—in some cases, by a lot more. That’s about 1,930 disgruntled searches for some variation of “amazon sucks” every month. Mr. Bezos needs to start getting serious about revamping his company image if he wants to remain relevant, especially in a world where people are increasingly concerned about the ethics of consumerism.

The (Ethical) Future of Business

An Accenture survey of more than 25,000 consumers across 22 countries found that today’s “Reimagined” shoppers are less motivated by product quality and price. Instead, they’re motivated to buy based on a brand’s approach to health and safety, personal care and convenience, among other factors. In addition 76% of consumers said they’re attracted to brands that follow ethical sourcing practices an 65% said they want to do business with bands that are committed to minimizing harm on the environment.

A First Insights study (cheekily titled “Amazon: Past Its Prime”) revealed that the frequency of U.S. consumers shopping at Amazon has been steadily dropping since 2016, Amazon Prime membership rates are declining, users report that they’re more likely to buy from Amazon competitors (Walmart and Target are sneaking into the picture) and the average number of purchases per user has gone down.

Clearly, the tides of public opinion are turning—slowly but surely—and even Bezos is cognizant of the fact that Amazon can and may fail.

There are plenty of ways Bezos et al. could go about fixing Amazon’s haggard reputation. And since we know the CEO extraordinaire loves money, we’re offering our brainstorming work free of charge. Check out these clever ways the brand could have used a .SUCKS domain:

We don’t believe that Amazon is too far gone…but beware, Bezos, you’re getting pretty close. Donating to charity is a great start, but it’s time to wake up and become the company that the world needs right now—not the one that is most likely to line your own pockets one-thousand lifetimes over. Other brands can learn from this, too. Profits come and go, but a reputation is forever.

A bad reputation sucks, but it’s never too late to tackle your image problem. Find your .SUCKS domain today.