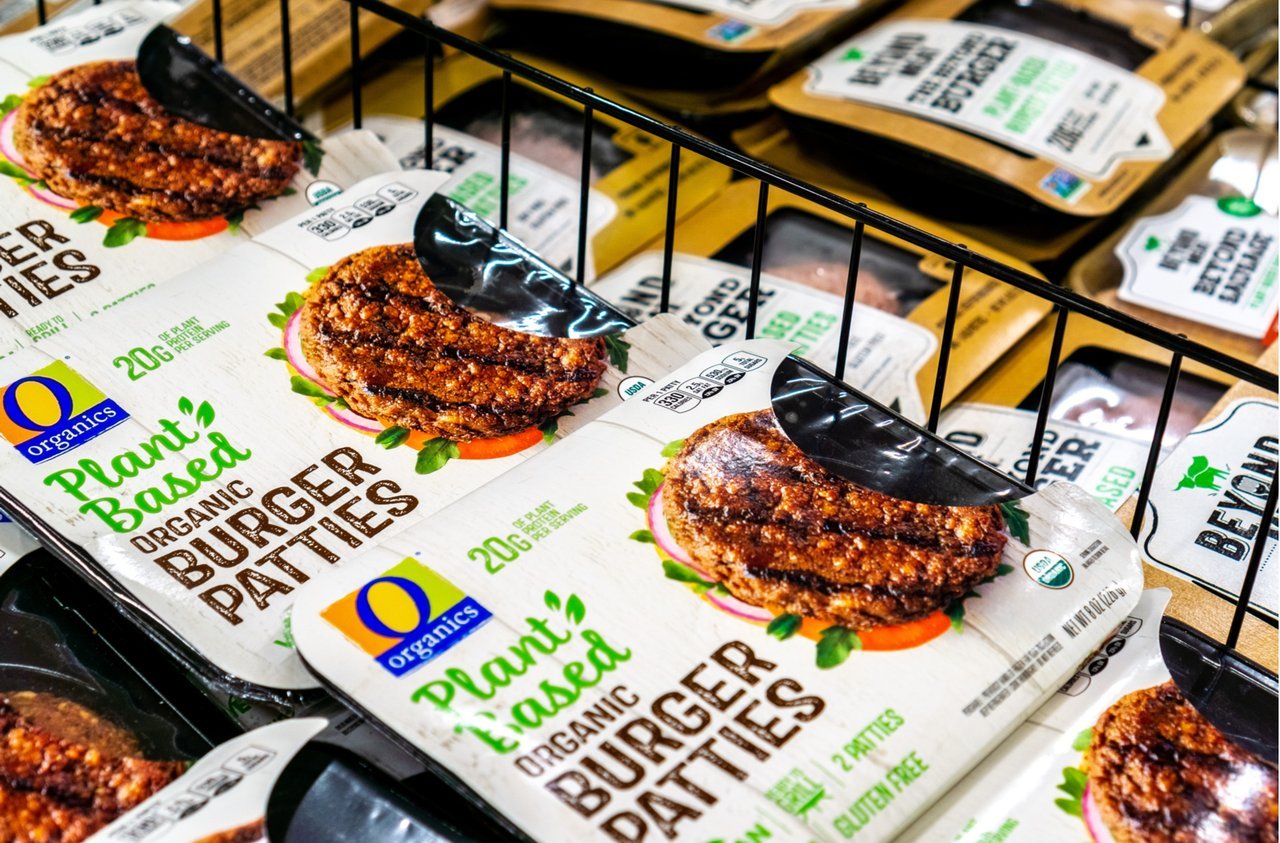 Are vegetable patties considered “meat”? Can you own a bottle shape? Should companies have legal rights to a flavor? It may sound out there, but food fights don’t just play out in kitchens—they extend to boardrooms and courtrooms as well.

Don’t believe us? Let’s take a closer look at some of the latest controversies, and the legal lessons they hold for all food companies.

1. Beyond Meat May Need to Move Beyond “Meat”

Beyond Meat is a fully plant-based protein food source. Yet the company has built its entire brand around “meat”—its taglines, marketing copy, product descriptions and reviews center around the fact that its products are “meatier” and “even more like meat” than its competitors.

This seems pretty harmless overall, but the word “meat” could actually become a liability. As Beyond Meat seeks to take their company public, industry heavyweights have lined up against them, even forming alliances with legislators in southern states.

“The FDA and the USDA or state regulators could take action to impact our ability to use the term ‘meat’ or similar words (such as ‘beef’) to describe our products,” the company states in its proposal to go public. Beyond Meat also notes that, should regulators take action, the company may be forced to recall its products—which could adversely affect its business prospects, operations and financial condition, and force it to change its whole marketing strategy.

If we’ve learned anything from the recent Big Mac trademark debacle, which saw Burger King mock the McDonald’s menu item across the E.U., it’s that competitors will take advantage when given the opportunity. And Impossible Foods, another maker of plant-based protein, already has a leg up on Beyond Meat. Though the word “meat” is used to describe their product, it isn’t in the company’s name; if Beyond Meat is forced to entirely rebrand, we might see Impossible Foods stepping in during the chaos to claim some public mindshare.

2. Diageo Learns the Hard Way That It Pays to Be Useless

While combinations of ingredients can be hard to protect and stake legal claim with, trade “dress” or packaging shape can be the marker of a product’s unique identity in the food industry—which is exactly why Coca-Cola trademarked its uber-recognizable bottle shape decades ago.

But there’s a catch: in order for a product dress to be trademarked, the design of the item must be considered “useless”. That’s right: if the package design serves any sort of function, companies can’t claim ownership. (You’ll have to go through a rigorous process of filing for a patent if you want to declare a practical shape as your own.)

Diageo North America learned this the hard way. They had designed a distinctive bottle for their Bulleit brand of bourbon whiskey, complete with ovular, highly-pocketable contours and the brand’s name embossed in the glass. Then, when they thought a competitor was copying them, the company tried to take them to court—only to get a counterclaim showing that their bottle was too practical to count as a trade dress, and too generic to have a strong trademark. In short, their attempt to protect their brand backfired in a big way.

Before you trademark a package’s shape or style, you must make sure that others have not diluted the design you want to claim. If the look is common or has been reappropriated frequently and without challenge, it will be harder to trademark. That’s why it’s so important to protect your brand with your life and why big names like Coachella do just that.

3. The E.U. Rules That Taste Can’t Be Trademarked—No Matter How Magical It Is

Imagine tasting cheese to save the sanctity of your IP. Sound crazy? Well, that’s what happened when two Dutch companies, Levola Hengelo and Smilde Foods, went to court over who has the right to a particular flavor of cheese. Oh, and they were fighting about the names of these products, too.

Levola, the applicant in this case, had created an herbed cream cheese called Heks’nkass, which means “Witch’s Cheese”. Then Smilde Foods put out a cheese dip with similar ingredients, by the name of Witte Wievenkaas—alluding to a wicked female phantom with magical powers from Dutch folklore.

Levola asserted that although it may be hard to “define” a taste or smell, this doesn’t mean that it shouldn’t be granted protection. Any “work of art” (a term which Levola argued extends to food products) is perceived subjectively by the audience—but that doesn’t stop people from copyrighting visuals, sounds or other hard-to-nail-down creative elements. Smilde countered with the fact that it would be impossible to “communicate taste to the public”. They also argued that tastes change over time, and will differ depending on who is consuming the product and how long after creation they are consuming it.

After a lot of back and forth—and an inconclusive taste test—the case went to the Court of Justice of the European Union (the highest in the E.U.), which ruled that taste cannot be copyrighted because it’s not something that can be objectively defined. If companies want to copyright a flavor, they need to find a way to indisputably articulate what exactly that flavor is.

These food-related IP debates show that trademark law can get…spicy to say the least. Luckily, the rest of us can learn from their sticky situations. Whether it’s witchy cheeses or useless bottles, all of these incidents highlight the importance of developing a unique brand and owning your sh*t.

The Role of a .SUCKS Domain in the Travel Industry

From booking sites to vacation rental companies and airlines—using a .SUCKS can be a strategic win for every kind of company in the travel industry.