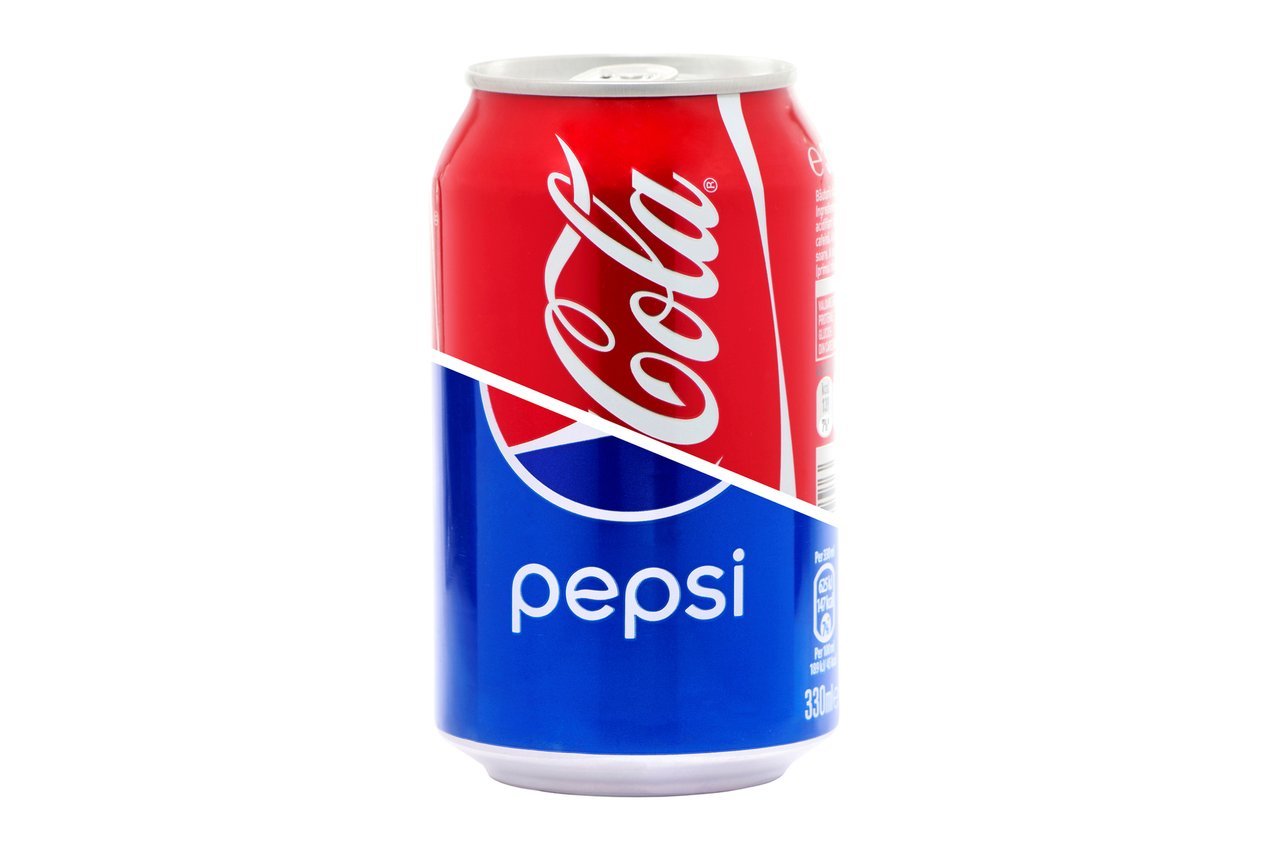 When the Pepsi Challenge—you know, the one that saw folks in a mall being asked to pick their favorite soda in a blind taste test—first made waves in the ’70s, the world wide web wasn’t even an option for marketers.

But let’s pretend for a second that the internet did exist back then. Do you think it would have been okay for Pepsi to register a domain name like Coke.Sucks for the campaign? Could Coke have responded by registering Pepsi.Sucks?

These are the types of questions that we were asked at the .SUCKS booth during the International Trademark Association’s 2019 annual meeting in Boston. One lawyer from a well-known fashion brand asked us point blank: “Would it be okay if I registered a .SUCKS domain with a competitor’s name?”

The question resonated with us. Comparative advertising has long been a polite way to showcase brands’ differences. However, it’s easy to see how competitive advertising (which blatantly pokes fun at competitors—and is increasingly used by marketers) can benefit from a sharper online platform.

So the question remains: are brands allowed to register domains that contain the names or trademarks of competitors? IP lawyer Steve Coates—formerly of Twitter and Amazon—provided some answers in an article for World Trademark Review.

According to Coates, registering a competitor’s domain doesn’t officially violate any mandates set forth by the Internet Corporation for Assigned Names and Numbers (ICANN). He then goes on to explain that even if a disgruntled brand were to file a UDRP complaint, there’s no guarantee that it could reclaim the domain in question.

It’s even more difficult to reclaim a .SUCKS domain:

We agree with Coates that a more amusing domain like Verhidezon.Sucks could have been used for T-Mobile’s campaign against Verizon. And after reading through his other examples of competitive online marketing, we started to reflect on the 45-year-old Pepsi Challenge, the decade-old Mac Guy vs. PC Guy ads and the back and forth between Bud Lite and Miller Lite.

Every single one of those campaigns could have gone a step further with .SUCKS—and every brand would have been within its legal rights to register for a domain with a competitor’s mark and use it to promote the superiority of its own product.

But the domain name industry only makes up half of the equation. What do advertising and marketing rules and regulations say about the matter?

For nearly 100 years now, federal trademark law has set some boundaries for advertisers. However, as with ICANN, decisions are often based on the likelihood of brand confusion. When it comes to generic domain names—like those ending in .com, .net or .org—you might have an argument, but there’s nothing confusing about the intent behind .SUCKS.

The Federal Trade Commission plays a role, too. It requires that competitive ads not only refrain from being misleading, but that they be truthful. This opens the door to plenty of opportunity for advertisers, including using a .SUCKS domain to showcase the reasons why a competitor sucks—perhaps by aggregating reports and research that reveal bad corporate behavior.

In the long history of advertising and marketing, telling the truth has always been allowed—so if that’s what you’re doing, why not use a .SUCKS domain to amplify your voice?