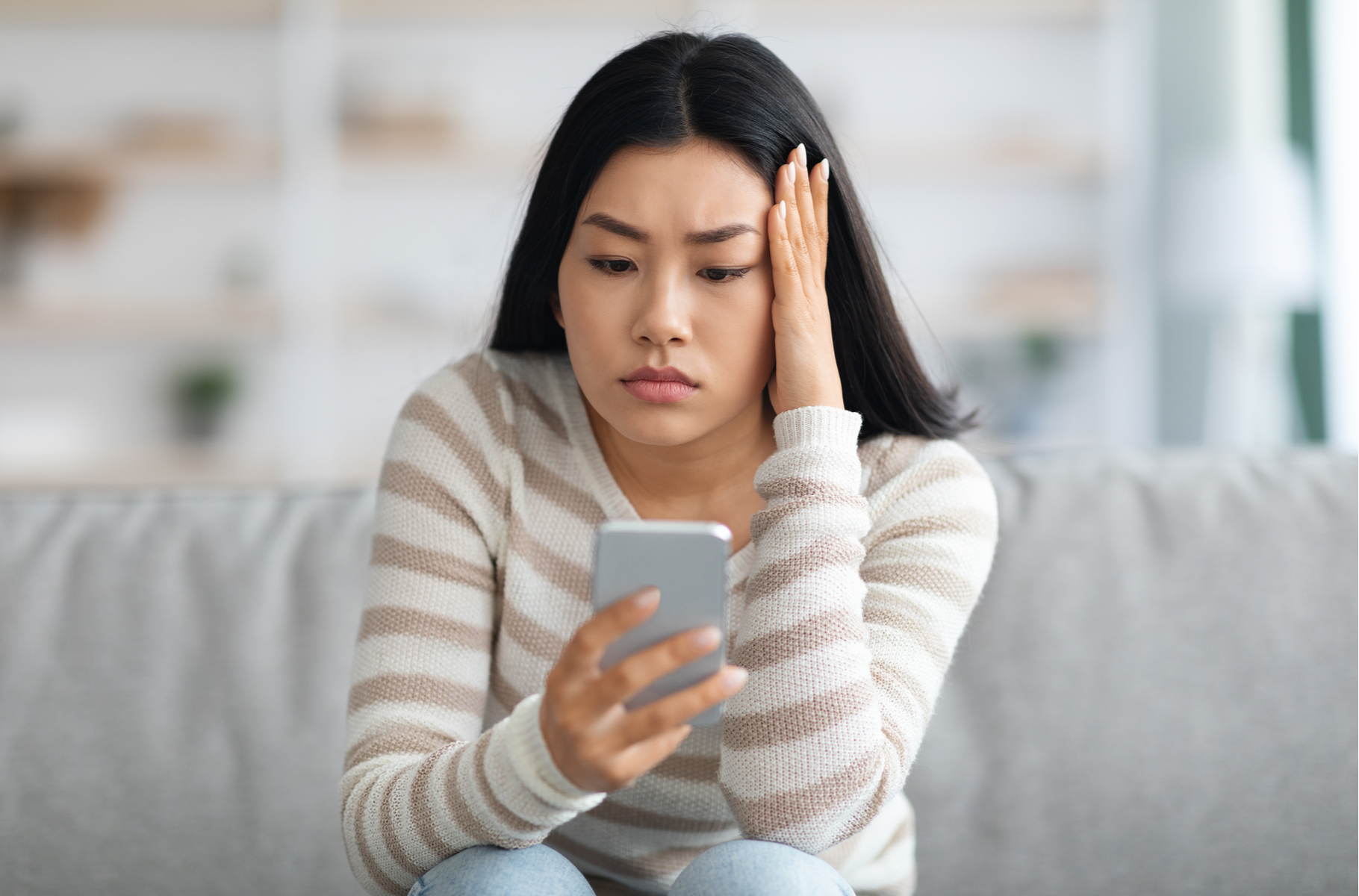 Have you ever been publicly criticized by one of your customers? Brace yourself, because it will probably happen eventually. Forrester reported that 68% of adults in the United States believe business leaders are positioned to act as change agents for society—and they aren’t afraid to let them know.

People want to see where your brand stands, and what it stands for. How you show them has the potential to boost your business, or bust it. So what are some best practices?

Customers are thinking critically about the brands they support—and they’re speaking critically, too. Social media provides a platform where they not only question your mission and purpose, but shame and punish you for mistakes.

So the day comes when your brand is suddenly under widespread scrutiny. Maybe you made a controversial hire, or someone uttered an insensitive comment. Or perhaps a watchdog notices that your board isn’t representative, or the public is demanding far-reaching change in response to a societal crisis. What do you do?

We’ll get to that in a second—but first, here are some don’ts to keep in mind:

Being a passive bystander is no longer the sound strategy it once was. Only 29% of Forrester survey respondents said companies should stay out of politicized conversations. For the rest, weighing in on important debates is considered a civic duty.

So What Are Best Practices?

1. Start With Some Soul Searching
You already have brand values—all organizations do. But you need to assess whether you’re demonstrating those values authentically. That starts with taking stock of your organization as a whole, and having difficult but honest conversations.

Don’t tell critics that you have a longstanding dedication to diversity and inclusion if your website clearly displays a homogenous board of directors and C-suite. Instead, let that be a call to action to invest in structural changes.

This often has to start with a bold, high-profile move by a senior leader. That’s what Alexis Ohanian, founder and former CEO of Reddit, did when he resigned from his company’s board of directors in order to give his seat to a black candidate—and it was quickly filled by Michael Seibel, CEO of Y Combinator.

2. Solicit Feedback
Board members and executives may initiate change, but employees and customers often know best when it comes to engaging meaningfully with an issue. So listen to your people with one ear and to consumers with the other one.

That’s how Netflix came up with the idea to move $100 million of its own investments into black-owned banks, which are notoriously underfunded. It started with an employee’s suggestion, and evolved into a high-impact way to directly infuse these institutions with more capital, more lending power and more opportunities to support black-owned businesses and nonprofits.

3. Make Amends for Past Missteps
If you notice a disconnect between what your brand says and does, own up to it. Twitter has a racism and misinformation problem that it may never fix—but the company has at least tried to compensate by donating to Black Lives Matter, making Juneteenth a company holiday and pledging $1 billion to pandemic relief.

L’Oreal Paris likewise had a day of reckoning when it posted a message of solidarity with the black community in the aftermath of George Floyd’s murder—only to be reminded that it fired black model Munroe Bergdorf for venting her frustration with police brutality in 2017.

When Bergdorf pointed out this double standard, Delphine Viguier, president of L’Oreal Paris, realized her brand’s values weren’t aligned with its behavior. So what did she do? She pledged financial contributions to both U.K. Black Pride and Mermaids at Bergdorf’s request, and offered her a seat on the company’s new U.K. Diversity and Inclusion Advisory Board.

Customers will vote with their wallets to make their voices heard. A study conducted by DoSomething found that 67% of customers would stop buying from a brand whose values conflicted with their own. And 76% would purchase from a brand they aligned with in order to show their support.

That means staying ahead of the competition is no longer about providing the better product, or the lowest prices. It’s about your brand values, and whether or not you practice what you preach.

That said, it can be difficult walking the talk when you’re walking on eggshells. Brands need to make peace knowing that they can’t please everyone. As mentioned earlier, gone are the days when you could safely tread the middle ground. Now you need to articulate your position on important social issues.

While you might lose some customers who don’t share your views, you’ll gain so much more by connecting with the people who become lifelong brand champions because your beliefs are aligned.

Learn more about how .SUCKS can help you communicate your brand values or search for an available domain.

If you want to protect your brand from domain spoofing and other forms of online impersonation, you need to think proactively.