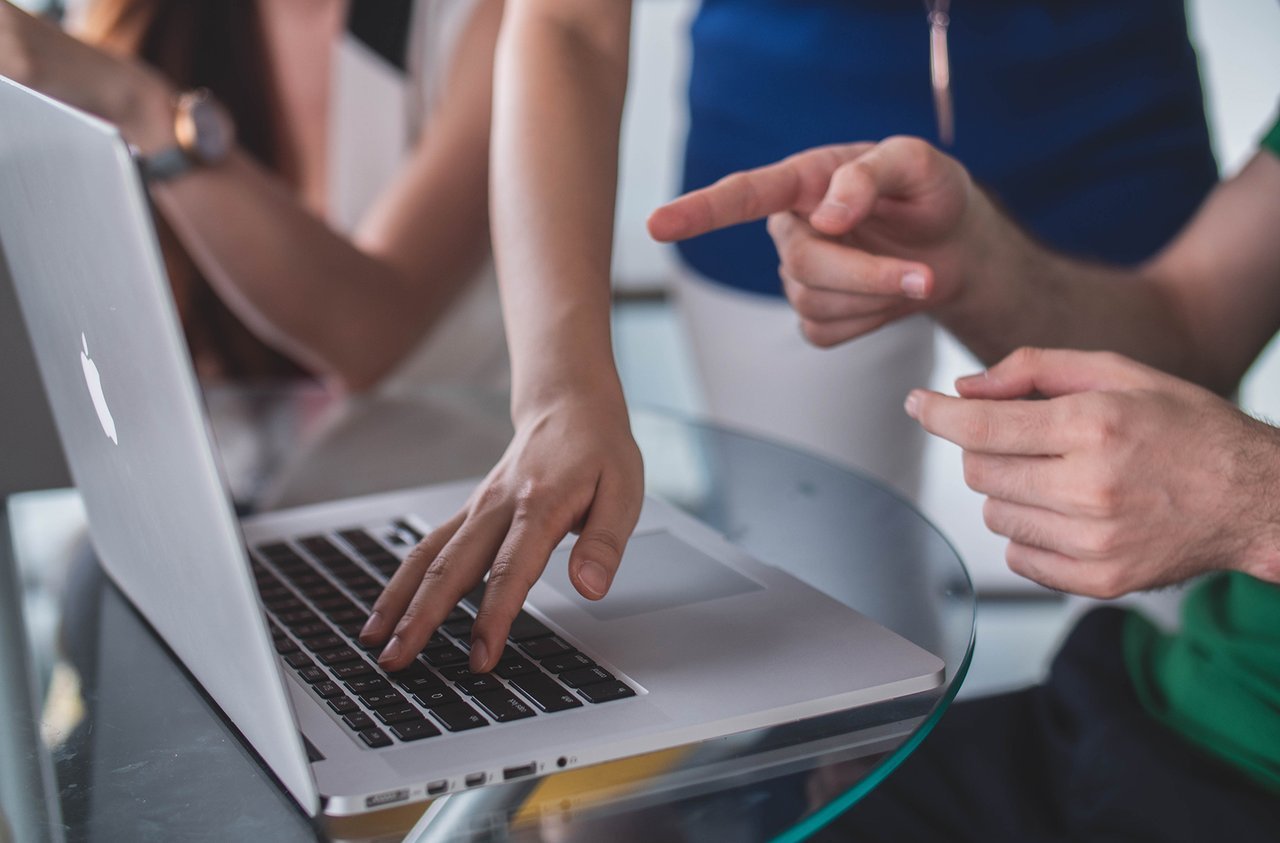 At .SUCKS, we love snappy, loud marketing tailor-made for the digital age. It’s part of the reason we do what we do. We also really love when you succeed, which is why we hate seeing brands miss their chance to suck.

If you think something sucks, you have a unique opportunity to weave one of our domains into your tapestry of marketing tactics. Podcasts, websites, e-books—each of the below brands have interesting, compelling products. But they could have done so much more with something other than a standard TLD.

Podcasts have become insanely popular in recent years, which means it’s more difficult than ever for hosts to get noticed and grow an audience. Since there are so many great episodes and series to choose from, brands need to be prepared to fight for listeners’ attention using a variety of digital marketing tactics.

The podcast Your Kickstarter Sucks, which pokes fun at the myriad of products being sold via crowdfunded campaigns, is perfectly set up to use YourKickstarter.Sucks as a landing page. Not only that, but if they cross-promote with other podcasters, they would have a URL that’s impossible to forget—even after a brief, one-second mention.

We get it, music is cool and inspiring and blah blah blah. But did you ever stop to think that your favorite artist, group or genre sucks? The Your Favorite Band Sucks podcast and blog share compelling—and often hilarious—reasons why everyone from Depeche Mode to Journey just plain suck.

Hosts Mark and Tyler clearly understand marketing to their audience, they even have Your Favorite Band Sucks merch. So why aren’t they using YourFavoriteBand.Sucks as a dedicated e-commerce site for selling t-shirts, stickers, coffee mugs and anything else they can dream up? This is a missed opportunity if we ever saw one.

The internationally bestselling e-book Your Mix Sucks is dedicated to songwriters, products and audio engineers who have…well…put a mixtape in the sound system only to find out that it (cringe) sucks. Music is a tough business, so author Marc Mozart has created a guide to help aspiring stars along the way. Mr. Mozart also appears to have a solid digital marketing and distribution strategy—the book is entirely online and optimized for devices of all sizes.

Someone like this, who already understands the digital world’s needs, could benefit from using a unique and attention-grabbing URL like YourMix.Sucks for promotions, reviews, giveaways, sample chapters and more.

If you had to read that sentence a few times to make sense of it, it’s probably because you don’t know that Brad Sucks is an indie band with a .net homepage and an active Patreon. He really plays into the “sucks” theme with song titles like “Guess Who’s a Mess”, “There’s Something Wrong” and “Dirtbag”.

As a new musician, it can be tough to market yourself on the internet. That’s why we think not owning the domain Brad.Sucks is such a huge missed opportunity. When pitching yourself to news outlets or venues, it always helps to have something that makes you stick out in their mind—and a .SUCKS site could do just that.

Grist demonstrates that you don’t need to have “sucks” in your brand name in order to capitalize on a .SUCKS domain. According to their website, Grist is “a nonprofit news org for people who want a planet that doesn’t burn and a future that doesn’t suck.” Their marketing strategy is equal parts criticism and calls to action.

Grist found a problem that sucks for everybody: climate change and pollution. They made it part of their mandate to come up with a solution to this problem, and could easily use a TheClimateCrisis.Sucks, Plastic.Sucks or TheFuture.Sucks to communicate the severity of the issue, drive awareness and request donations.

Luxury watch and jewelry retailer Mejuri recently launched a Black Friday campaign with a slogan we just can’t get enough of: sold out sucks. This catchy phrase has been popping up on Facebook, Twitter and Instagram feeds. Because the company only hosts a sale once per year, they have a concentrated online marketing push to get the word out as quickly as possible.

Using SoldOut.Sucks would have allowed the brand to stand out even more among the retail crowd. They could make it an annual unveiling with a landing page displaying a Black Friday countdown throughout the rest of the year. “Sold out sucks” is such a fun, original concept—but Mejuri could have taken it to the next level with a custom .SUCKS domain.

We don’t want you to be another brand that missed the mark without .SUCKS. The value of “sucks” in advertising has never been stronger—consumers are more connected, more informed and more likely to voice their opinions. Whether it’s climate change or musical taste, people love to tell each other what sucks. Take advantage of that passion with a .SUCKS domain that makes sure you’re part of the joke—not the butt end of it!

If you know—or own—something that sucks, find your domain today.

It turns out Amazon sucks so badly that CEO Jeff Bezos donated $98M to charity and still got dragged for it. Even politicians clapped back, with U.K. Labour Leader Jeremy Corbyn calling Bezos out for his hypocrisy: “That’s 0.09% of your net worth. Just pay your taxes,” he tweeted. There’s a good reason why we …

Whether you’re a by-the-bootstraps startup or a multimillion-dollar corporation, you need to think about counterfeits. The counterfeit fashion industry alone garners around $1.2 trillion annually. That said, losing revenue isn’t the only thing brands need to worry about. Protecting yourself from copycats is also about protecting your brand’s reputation and maintaining a certain level of …