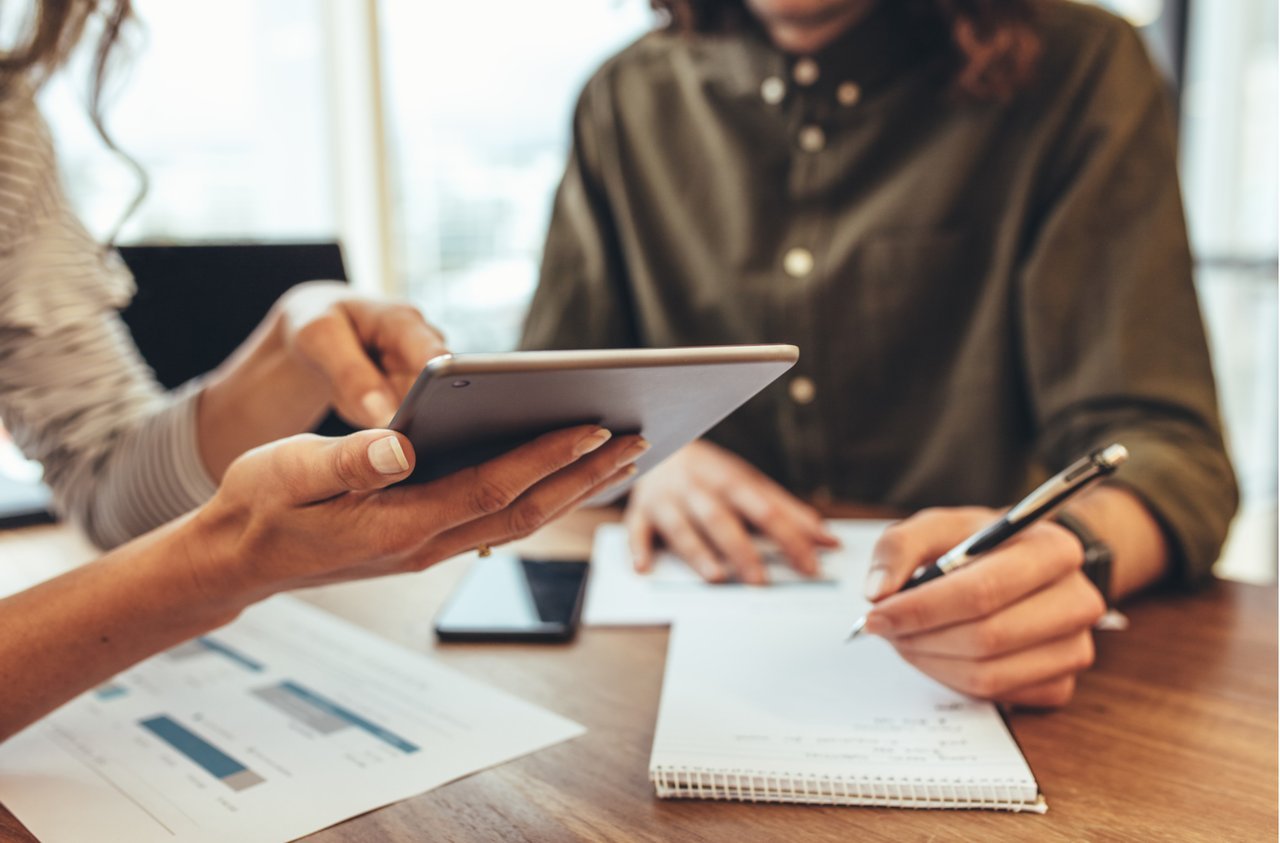 There’s never been a time when competing companies weren’t slamming each other’s names to bolster their own. Pepsi was relatively subtle with their taste test commercials, but they technically could have gone all the way by registering Coke.Sucks. Comparative advertising is allowed so long as it doesn’t cause customer confusion—and that’s true for print ads, TV spots and online namespaces.

Knowing this, it’s become imperative for brands and public figures to own their domains before someone else brainstorms a…er…creative way to use them. Here are some examples of people who didn’t snatch theirs up quick enough.

1. Joe Biden Has an Anti-Fan Club

Joe Biden is one of the many politicians who have been targeted by fake campaign sites. JoeBiden.info mirrors the look of the presidential candidate’s real site (JoeBiden.com)—but instead of celebrating Biden it points out that he was once against abortion rights, and for mass incarceration and the Iraq War. It also features some out-of-context quotes about Obama that make Biden appear racist and problematic, to put it lightly.

As of May 2019, the fake site had been visited more than the candidate’s real web page—a massive hit to his online reputation. Has Biden updated his policies or checked his disrespectful treatment of women? It doesn’t matter because this website isn’t going to let him, his advocates or his enemies forget any of it.

A better domain strategy: He’s already missed out on .info, so that’s a lost cause. But what about using JoeBiden.Sucks to start admitting how he has been wrong in the past…and what he intends to do about it now.

The Wolves of Odin are an infamous and nefarious alt-right group known for their various forms of Islamophobia, including intolerant rants and interference with the oldest Mosque in Canada. They didn’t register WolvesOfOdin.ca, so Brady Grumpelt did it for them—and turned it into a furry dating site.

If you don’t already know, the term “furry” is used to describe someone who is sexually attracted to animal mascots or anthropomorphic animal cartoons. Grumpelt trolled the hate group by designing a site with illustrations of scantily clad animals named “White_Power_Button”, among others.

We’re not particularly heartbroken that the Alberta-based hate group lost their domain. But this goes to show that it can happen to anyone. If you have a cause that matters (like raising money for Australian wildfires) but a potentially controversial approach (selling nudes), you might want to protect yourself.

A better domain strategy: Buy domains for your brand, organization or name before someone else does. Because they will. (For the record, WolvesOfOdin.Sucks is available…)

While the website is no longer active, a clever prankster jumped on OfficialSecureTheBorderFund.com after the now-impeached President Donald Trump’s 2020 campaign team started using the phrase to solicit donations. When it was up, the site read, “Donald J. Trump is a racist, a demagogue, a swindler and a puppet of foreign influence,” among a slew of other things.

The prankster’s website pointed users to multiple organizations dedicated to ensuring the legal rights of immigrants, particularly children, are protected. They mention the likes of KIND (Kids in Need of Defense), RAICES (Refugee and Immigrant Center for Education and Legal Services) and Legal Aid Justice Center—all organizations that are actively working against Trump’s racist border control policies.

This “in your face” moment to the current POTUS is a reminder to the rest of us: if you have an idea, slogan or initiative, be sure to protect it online before you announce it. Not that we’re surprised Trump didn’t think of it.

A better domain strategy: Have an idea? Even if you just have a phrase in mind, protect it! Grab it on social media—and in various domain name forms—before anyone else does. Don’t let it be used for counter-messaging.

Competitors, dissenters and disgruntled persons are allowed to use your name and domain in their efforts so long as they play by certain rules. You can’t always rely on trademark law to get a lost .SUCKS domain back for you, should someone shady get their hands on it. Buy it yourself—for protection at the least. Though we suggest getting creative with your .SUCKS domain instead.

Do you have a name you need to protect? Get started by claiming your .SUCKS domain.