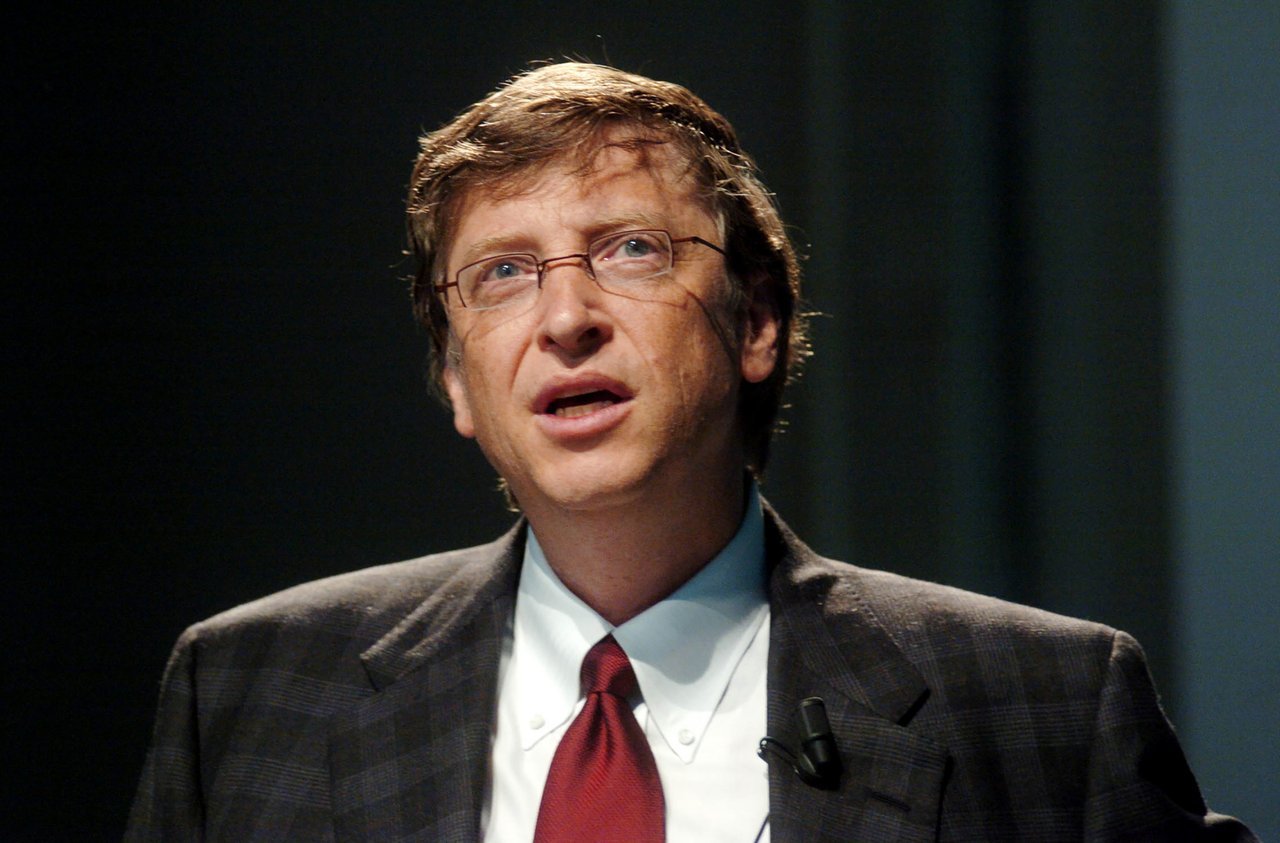 Big tech companies love pushing the boundaries of what is ethically acceptable for their own gain—and we love criticizing them for it. So it should come as no surprise that we did a little research to find out which brands are most searched for with the word “sucks”. It should also come as no surprise that Google, Apple and Microsoft landed near the top of the list:

But these numbers don’t tell the whole story. From CEO blunders to privacy scares to anti-consumer behavior, we broke down why each of them sucks in almost every way.

Considering they’re at the helm of their companies, it’s surprising how often these CEOs sh*t the bed.

Apple: Under Tim Cook, products have been updated far less frequently. The hugely popular MacBook Air, for example, went three years without an upgrade. This would have been unheard of under Steve Jobs, who was an R&D fiend.

Google: We already wrote an open letter to Google CEO Sundar Pichai about why we think he sucks. But here’s more food for thought: he lied about interfering with political-leaning web content (and the truth came out in leaked employee emails).

Microsoft: Former CEO Bill Gates had a reportedly close relationship with Jeffrey Epstein despite the latter being a convicted sex offender. Gates noted that he “made a mistake in judgment” by associating with Epstein. Y’think? Here’s hoping Satya Nadella doesn’t follow in Gates’s footsteps.

Even the biggest tech companies in the world struggle with privacy and data breaches all the time. Here are just a few examples that we still can’t get over.

Google: In 2018, it was discovered that a Google+ bug had left 52.5 million users’ private data unprotected for more than three years. Email addresses and other profile information were totally exposed—and available to malicious forces to use at their whim.

Silicon Valley has become the place for young people to work and make their mark—and their millions. But is it really all it’s cracked up to be?

Apple: When it comes to Glassdoor’s annual ranking of CEOs, Tim Cook isn’t doing well. According to Cult of Mac, “Cook’s spot on Glassdoor’s annual list was 96 [in 2018], down from 53 a year ago in what was the biggest fall for a tech CEO on the list”. Whatever the company is doing for its internal culture…isn’t working.

Google: Google staff once staged protests and walk-outs over allegations of rampant sexism in the workplace. Amidst their complaints were sexual misconduct from top executives and a lack of transparency regarding internal policies and punishments.

Microsoft: Like Google, Microsoft has come under fire for being a toxic place to work due to ongoing discrimination and harassment and other sexist and abusive incidents.

Big tech needs to pay more taxes in America and other countries in which they operate. Full stop.

Tech giants love caving to problematic government initiatives if it means it will extend their reach and bank account numerals. Ew.

Apple: The tech giant blocked the Hong Kong protest app HKmaps.live in China, which was designed to keep people safe from an abusive and violent police force. The app was designed to protect civilians…but apparently Apple would rather cave to dictators.

Google: Google flirted with the idea of creating a censored Chinese search engine; luckily, backlash from government officials and human rights advocates stopped them in their tracks (or did it?). The fact that “Project Dragonfly” existed at all is super skeezy.

Tech companies are supposed to make consumers’ lives easier, but that mentality apparently goes out the window when revenue is on the line.

Apple: Apple refuses the “Right to Repair” and many other third-party interventions of service or hardware connectivity. The company also loves blocking what accessories, software and repair services that their users have access to—which is never in the consumer’s best interest.

Google: Google exhibits plenty of anti-competitive behavior that is ultimately bad for the end user. And let’s not forget that they were called out by competitor DuckDuckGo for shady practices around domain redirects and blocking competitors on their Chrome web browser.

Microsoft: Microsoft has, like Apple, been lobbying against the “Right to Repair” legislation. They’ve also been accused by customers of anti-consumer practices in the past, like censorship on their Bing and LinkedIn platforms and killing second-hand game markets.

Turns out, every tech company sucks. Apple, Google and Microsoft each get failing grades for everything relating to ethics and basic professional decency.

If it feels like Amazon is missing from our list it’s because we’ve already gone on and on about how much that tech giant sucks. Read our open letter to Jeff Bezos or our breakdown of how much people hate Amazon to learn more.